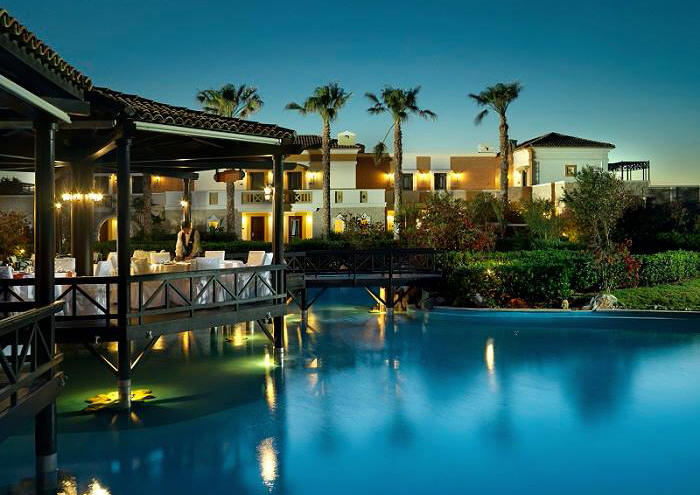 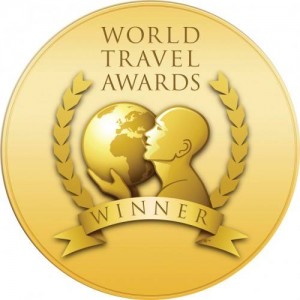 Five-star Aldemar Royal Mare on Crete has once again been recognized at “the Oscars of the travel industry” – the 2013 World Travel Awards – held recently in Doha, Qatar.

The Greek resort was honored with the World Leading Thalasso Resort 2013 Award for the eighth year in a row.

Aldemar Hotels is one of Greece’s leading hotel groups offering four- and five-star properties on Crete, Rhodes and the West Peloponnese. The group has been a pioneer in Thalasso therapy for almost 15 years and the flagship Aldemar Royal Mare hotel, was the first hotel to open a Thalasso/spa center in Greece.

The Thalasso/spa center has repeatedly won international awards and is considered one of the most highly regarded centers worldwide.

Hailed as “the Oscars of the Travel Industry,” World Travel Awards celebrated its 20th Anniversary this year.

It is acknowledged across the globe as the ultimate travel accolade, celebrating those companies, organizations and brands that are pushing the boundaries of industry excellence in product and service. 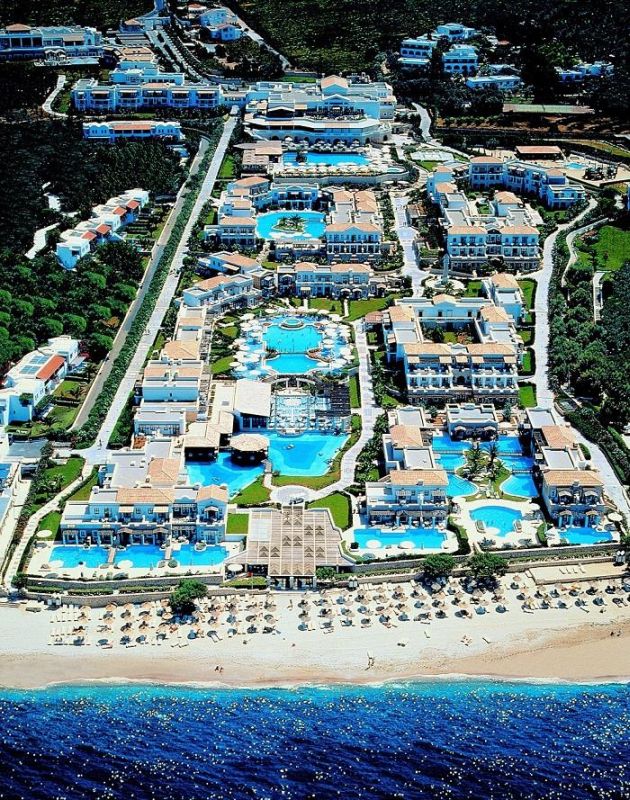