Scandinavians Choose Lesvos For Their Holidays 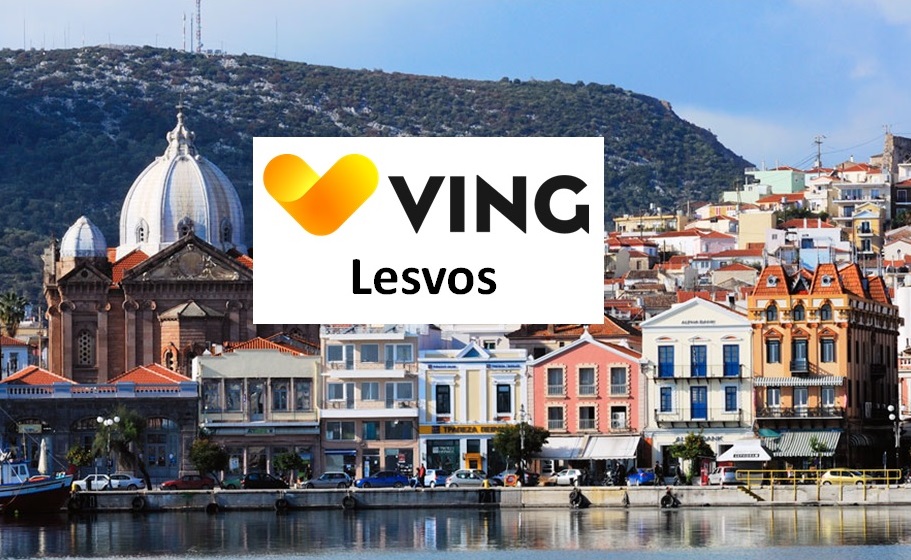 Stockholm-based tour operator Ving will bring some 5,000 tourists to the Greek island of Lesvos in 2014.

According to an announcement, the Lesvos Hoteliers Association launched actions and managed to attract the Scandinavian market to the island – a market that is considered one of the best in terms of inbound tourism to Greece.

The per capita travel spending of Scandinavians is among the highest in world.

Ving is a Scandinavian leisure group and charter tour operator in Sweden.

Philoxenia 2013: Anatolia Hotel Hosts Cocktail Party With Dances From Around The World