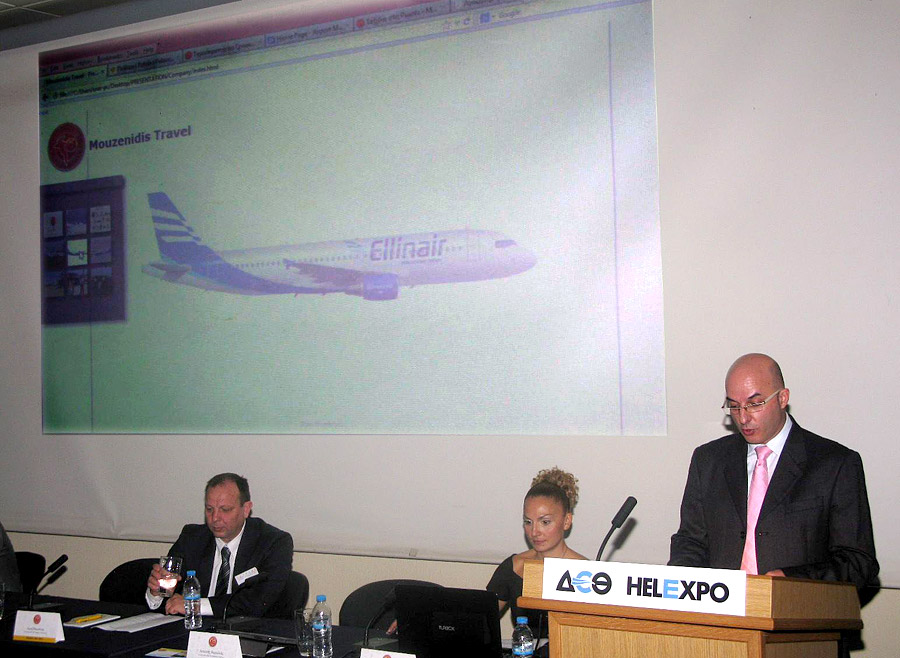 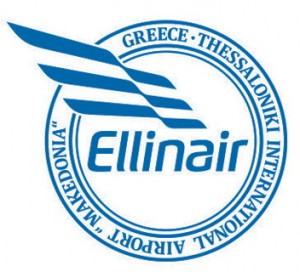 As of 2014, the new Greek carrier “Ellin Air” will link 20 Russian destinations with various Greek cities, according to the airline’s owner Mouzenidis Travel.

The new airline was presented to a massive audience during an event held on the sidelines of the 29th Philoxenia exhibition in Thessaloniki.

Ellin Air will begin flights from the summer of 2014 to Russia, the Ukraine and other countries of Eastern Europe initially with RJ85 aircraft and later with Airbus.

The airline is based in Thessaloniki and currently in its licensing process.

According to Mouzenidis, the airline’s fully trained staff will offer the best services to tourists. 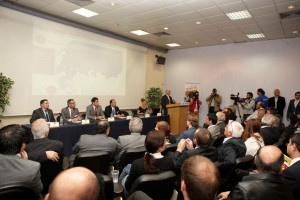 In 2013, the total number of Russian tourists that will have traveled to Greece via Mouzenidis by the end of the year is expected to exceed 400,000. For 2014, estimates currently suggest the figure will increase by 35 percent to some 500,000 travelers.

During the company’s event held during Philoxenia, representatives presented the group’s new strategy to the Greek market that includes:

– the expansion of its network of offices abroad

– the upgrade of its online reservation system.

Mouzenidis Travel is one of the largest Greek companies working with the Russian market. 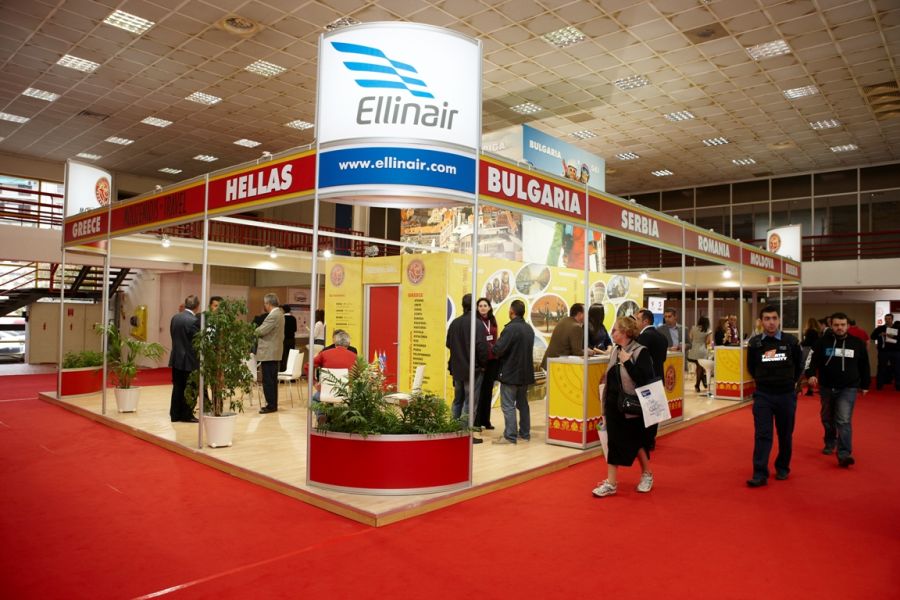 Mouzenidis Travel’s stand at the 29th Philoxenia exhibition in Thessaloniki.

Russian Arrivals To Greece Expected To Increase In 2014