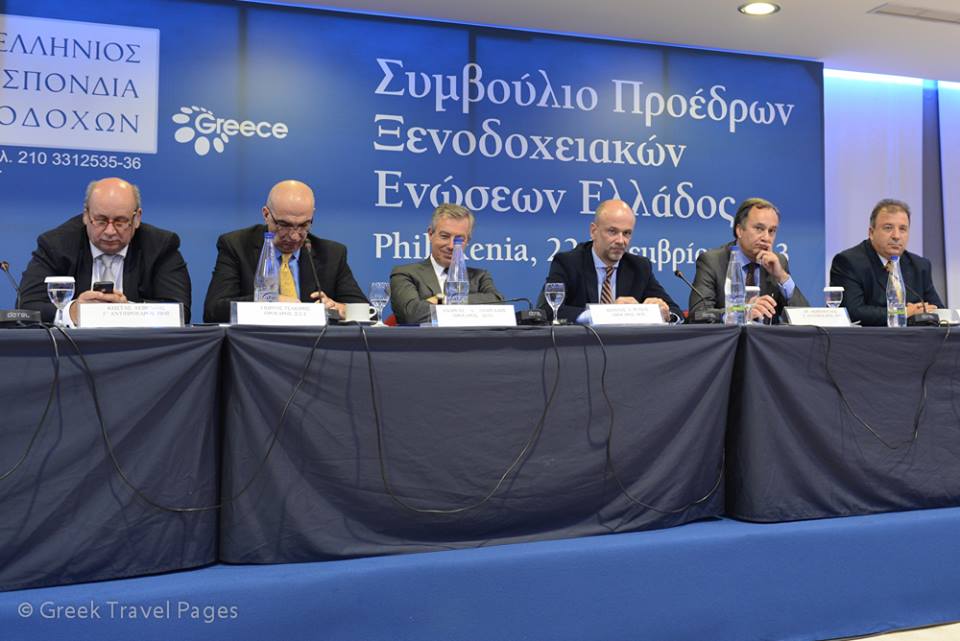 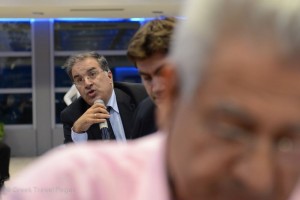 Greek hoteliers recently spoke of the problems and obstacles that interfere with the operation of hotels and tourism in general, during the Hellenic Federation of Hoteliers’ annual council of hotel associations. The council was held on the sidelines of the 29th Philoxenia exhibition in Thessaloniki.

According to presidents of Greek hotel associations, accommodation units that participated in the Greek National Tourism Organization’s (GNTO) social tourism programs have yet to be reimbursed.

Also underlined were the survival problems of Greek regional hotels that depend mainly on domestic tourism (that plunged this year) and are burdened with the high price of heating oil. As a solution, hoteliers have requested funds from community programs for energy upgrades.

On the issue of boosting domestic tourism during the winter period, the federation’s proposal on establishing a 4-day vacation period for schools in February or March (after Shrove Monday) was once again mentioned. The federation had submitted the proposal to the Education Ministry two years ago but with no result. 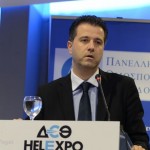 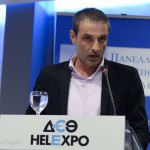 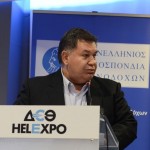 The issue of copyright fees demanded from hotel owners by television stations and record companies (for live, background music and the use of radio and television in hotel rooms) was also an issue highly focused on. The Tourism Ministry is expected to get involved and approach the Culture Ministry on the matter.

In addition, during the council, hotel owners stressed that although the Tourism Ministry and the GNTO refer constantly to the promotion of alternative tourism and its products, Greece never participates in such exhibitions abroad.