Greek Hotels Are Counting Losses Since 2008 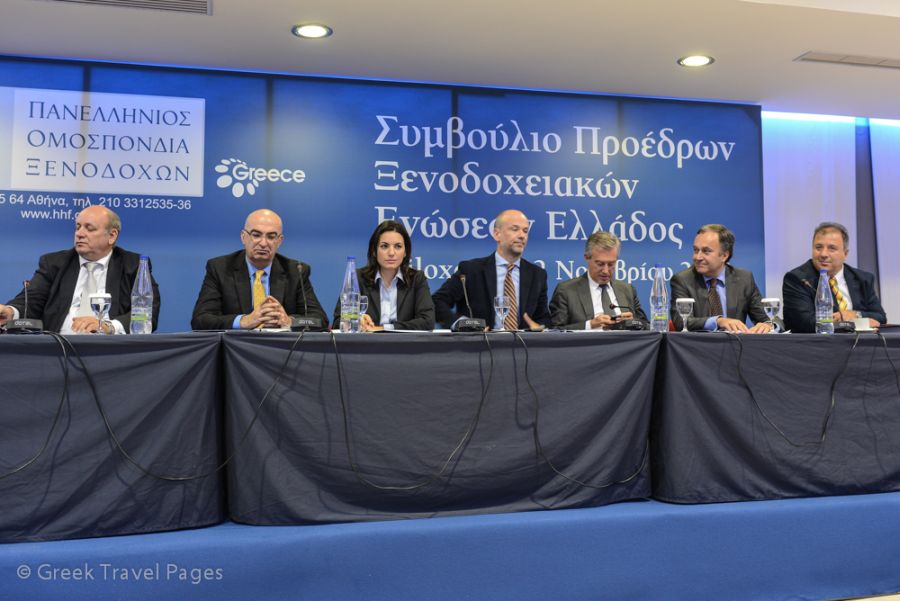 Although the first signs appear positive for the 2014 tourism season, the majority of Greek hotels continue to remain in a bad position financially, according to the president of the Hellenic Federation of Hoteliers, Yiannis Retsos. 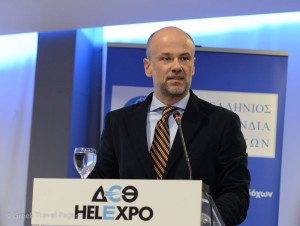 Yiannis Retsos, president of the Hellenic Federation of Hoteliers.

Speaking during the federation’s annual council of hotel associations, held on the sidelines of the 29th Philoxenia exhibition in Thessaloniki, Mr. Retsos underlined that this year’s “good season” was not enough to cover the losses of the past six years.

He stressed that the Greek hotel industry now faces the challenge of continuing the success of the 2013 tourism season and making the best out of next season’s predicted figures. 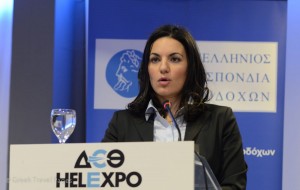 Tourism Minister Olga Kefalogianni was present at the council and requested for Greek tourism professionals to protect and care for the country’s tourism product.

Moreover, she requested for all tourism professionals to respect urban planning and tourism institutional framework, comply with existing labor laws, concentrate on the quality of service to visitors and develop tourism awareness.

During her speech, the tourism minister also referred to a series of important issues that concern Greek hoteliers.

Mrs. Kefalogianni said the development of winter tourism was among the ministry’s top priorities and that actions were being taken towards that direction.

Also, she said the tourism ministry would work with the Finance Ministry to come up with a solution for the simple use of foreshore areas by entrepreneurs, to avoid the problems that appeared this year in providing services to beaches.

The tourism minister added that the ministry was in contact with the culture ministry on the issue of copyright fees demanded from hotel owners by television stations and record companies (for live, background music and the use of radio and television in hotel rooms).

Kefalogianni To Attend Special Event For Greek Tourism In Turkey, Meet With Officials