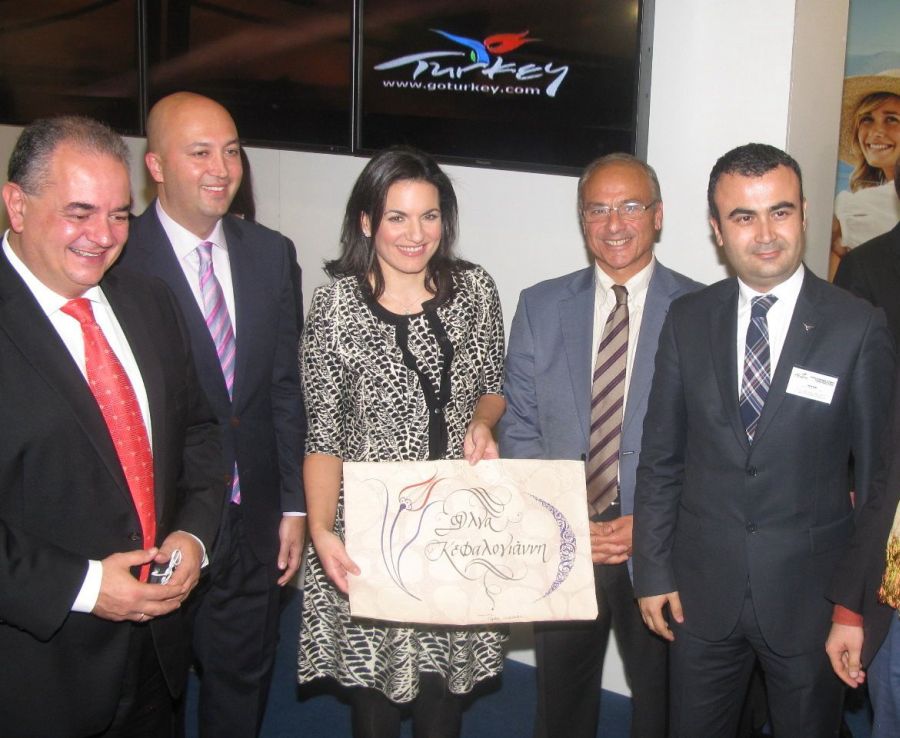 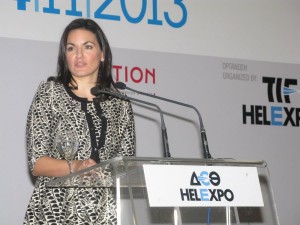 Mrs. Kefalogianni made the announcement while inaugurating the 29th International Tourism Exhibition Philoxenia in Thessaloniki on 21 November.

According to the tourism minister, a GNTO office in Istanbul would boost the tourism traffic from Turkey to Northern Greece.

Greece will be promoted as a tourism destination through a campaign taking place next week in Istanbul and also attend the Travel Turkey Izmir Tourism Fair & Conference in December.

According to a presentation given on the sidelines of the 29th Philoxenia, Greece is first among the top countries most frequently preferred in package tours by Turkish citizens traveling abroad.