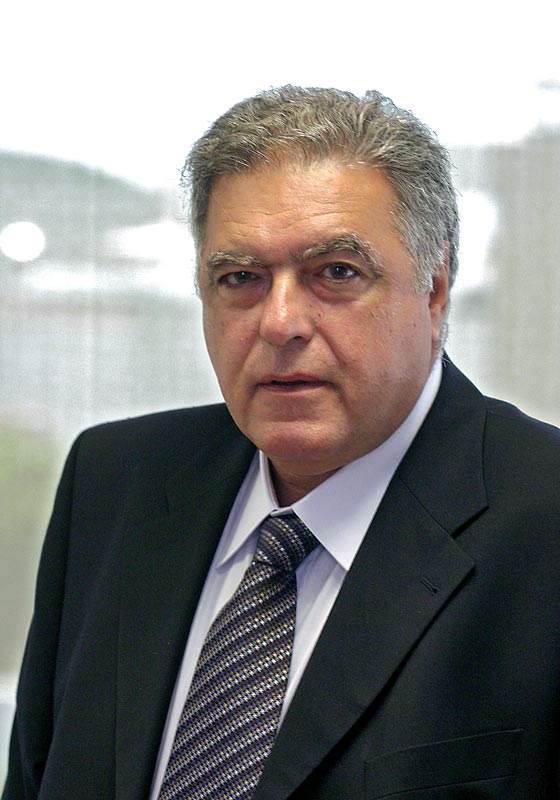 There is no doubt that incoming tourism this year was increased with positive results for the Greek economy. Nevertheless this increase had minor effects on coastal shipping as only a small percentage of travelers visited the islands by sea.

Most of the tourists traveled straight to the islands with direct flights from abroad, one of the reasons being the high airport dues of Athens International Airport “Eleftherios Venizelos,” which have adversely influenced the traffic from Piraeus port to the islands.

Overall, in the aftermath of summer we observe a slight increase of the Adriatic Sea passenger traffic, whilst on domestic
lines, passenger volumes remained at 2012 levels. Taking into consideration the decline of domestic tourism due to lower income of Greeks, it is evident that it was actually the increase of foreign passengers, mainly traveling between the islands, which helped not to have negative numbers in domestic lines. Thus, the passenger companies have to face a long difficult winter as many problems are still outstanding and must be solved.

Despite our warnings, no steps have been taken to safeguard the smooth services to our islands. It is disappointing that the Government does not have a holistic approach towards passenger shipping, which requires the strong commitment and interest of many competent Ministries and is not limited to the new Maritime Ministry.

No solutions have been found on issues such as VAT reduction and bunkers price control, while at the same time banking facilities are not rendered efficiently.

Taking all this into consideration we conclude that the Government has realized neither the significance of our coastal services to our tourism and our economy, nor its importance to the protection of our national interests.

For this serious matter we ask for the intervention of the Prime Minister himself, to ensure that the necessary steps are taken in order to avoid catastrophic consequences in the case that our sea transport services are downgraded and not operating smoothly.