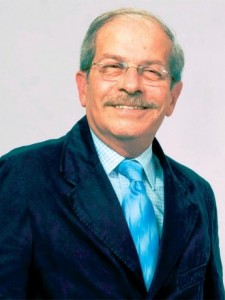 Although tourism income in general is improving considerably and becoming one more time the savior of the Greek economy, our capital city Athens and the greater area, including the Saronic islands, are still suffering. One of the reasons is the diminishing airline schedules at Athens International Airport (AIA). Our main international gateway-airport is still the second most expensive airport in Europe, after London Heathrow. Combined with the drastic reduction of the domestic market, the airport looks and feels like a deserted area, with very few movements in and out, while other airports in the vicinity are booming, with double digit growth figures.

Our Association, representing 72 airlines in Greece, urges the authorities to treat with utmost care and urgency the following issues:

Finally we would like to send our warmest wishes to Philoxenia 2013, our trade partners and our favorite city Thessaloniki!