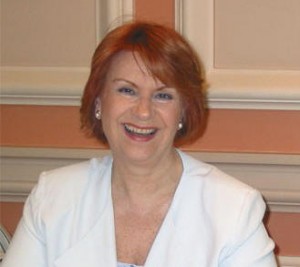 The re-election of Ms. Marriott took place during the hotel chain’s recent international convention held in San Antonio, Texas and guarantees the trust her European colleagues have placed in her for the past eight years.

Ms. Marriott has been the CEO and president of Best Western Greece since October 1990.