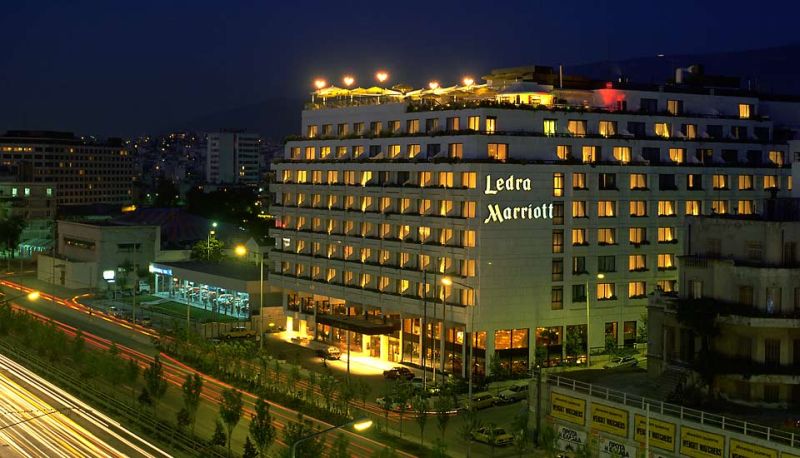 “The Athens Ledra Marriott is owned by ASTY Hotel and Tourist Enterprises S.A. The hotel has been managed by MARRIOTT International for the last 30 years.

Under mutual agreement between ASTY S.A. and MARRIOTT International it was decided that the Management Agreement, which expires on 31st December 2013, will not be extended.

ASTY Hotel and Tourist Enterprises S.A., as the operator of the hotel undertakes to honour all existing and future individual and group reservations beyond 01 January, 2014. The management and hotel operations will continue under ASTY S.A. offering its guests the highest standards of service while maintaining ultimate hotel facilities for leisure or business travellers alike.

As additional information becomes available we will communicate this accordingly.”