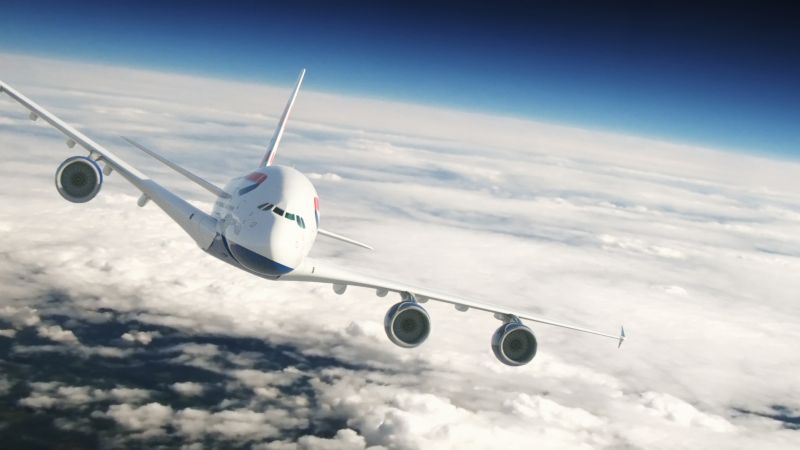 British Airways has released the following on its history in Greece:

It is hard to pin down just when the first routes were established in those early pioneering days of commercial flying. But what is clear is that Imperial Airways, a precursor of British Airways, was the first airline to operate services regularly to Greece.

The most convenient starting date is probably March 30, 1929, the tenth year of civil aviation in Britain, when the “City of Glasgow” a three-engine Argosy bi-plane, left Croydon at 10:00 in the morning carrying three passengers and 1,200 pieces of mail. It was headed for three stops in Greece, at Corfu, Faliron Bay and Souda Bay, Crete, and thence to Alexandria where what subsequently became the Empire Route branched south for the Cape or East for India and subsequently Australia. 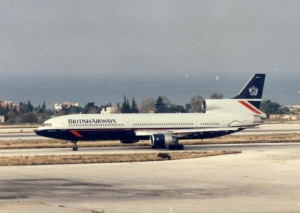 But that Imperial Airways flight was not the first from Britain to Greece. That was made a decade earlier in 1919 by Captain Ross Smith who landed at Souda Bay making the first UK to Australia flight returning home after service in the Royal Flying Corps on the Western Front. His Vimy bore the registration letters G-EAOU, which it took the acronym of his venture’s motto: “God ‘elp all of us.”

By November 1929 Argosy were flying the whole of the route to Greece, hopping from Croydon to Cologne, Nurenburg, Vienna, Budapest, Belgrade, Skopje to Salonica where passengers changed to a flying boat for Alexandria. In 1930, the Imperial Airways “flight” to Greece included passage in the Orient Express from Paris to Athens. In those days, it would take passengers up to 50 hours to arrive to Athens from London, costing them as much as GBP 30. There was also a charge for luggage set at 15p (three shillings) per kilo. However, the price included all accommodation and meals en route.

Scheduled flights began in July 1933. The aircraft flying that route in those days was the nine-passenger “Atlantas.”

The post war period saw the making of BEA which began flying Vikings into Athens in 1947 and in 1953 made the world’s first turbo-prop passengers flight with a Viscount flying to Rome, Athens and Nicosia.

And in 1960, Greece entered the jet age with BEA. That year, BEA formed a consortium with fledgling Olympic Airways, which corresponded with the introduction of BEA’s first jet services using the new Comet.

BEA heralded the consortium arrangement as the ” biggest commercial and operational deal we have yet done,” and it again made Athens the focal point of the British carrier’s east Mediterranean operation.

In 1972 BEA merged with BOAC – Britain’s second main carrier of the time – to form what is known today as British Airways.

British Airways celebrated its golden anniversary of regular scheduled flights to Greece in October 1983 in style. It was the time when the airline introduced the Boeing 757 in the Athens – London route. Representing an investment of 400 million sterling, the fleet of Boeing 757s was a far cry from the early days of aviation when up to 20 passengers sat on their seats deafened by the Argosy noise.

Between 1993 and 1996 British Airways served the city of Salonica. Initially, the Airbus 300 flight was routed through Turin, Italy, before it reverted to Stuttgart, Germany to accommodate the large number of Greek immigrants from northern Greece. Yet, the airline was forced to abandon the operation in 1997 due to decreased passenger numbers.

Also the company connects Thessaloniki and London 5 times a week, during the summer period.