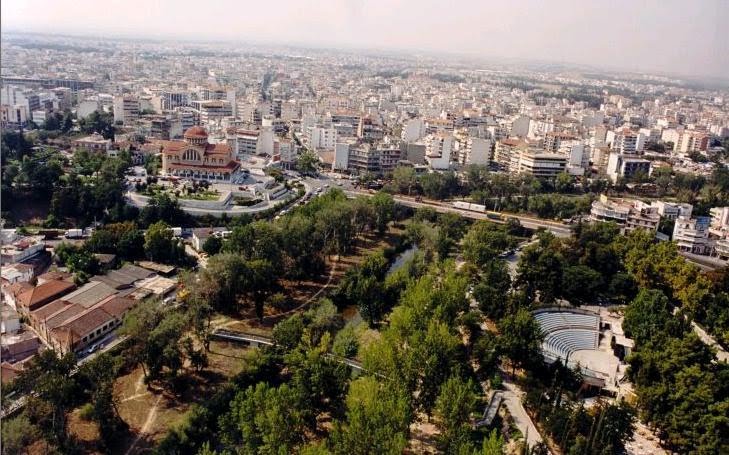 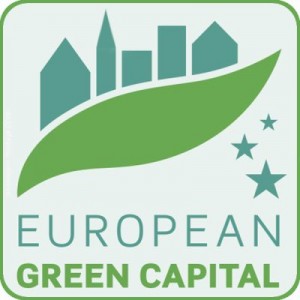 Larissa, the capital and biggest city of the Thessaly region in Greece, is among the 12 cities from 11 different countries that have entered the EU competition to become European Green Capital 2016.

The European Green Capital Award is presented to a city at the forefront of environmentally friendly urban management. These cities aim to set higher standards in sustainable urban development, listening to what their citizens want and pioneering innovative solutions to environmental challenges. 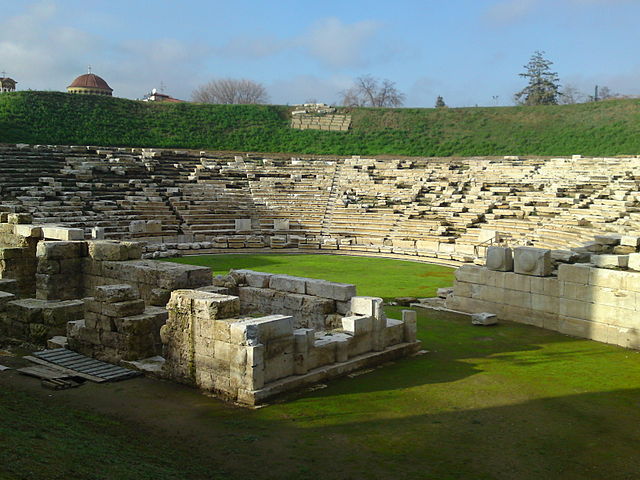 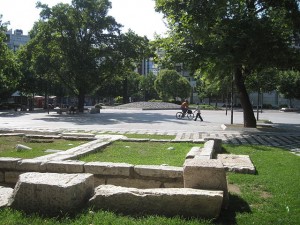 Shortlisted cities in 2014 will be invited to present their proposals to an international jury, which will evaluate their commitment to on-going environmental improvement as well as their future goals.

In addition to inspiring others, experience shows that the winning city benefits from an increased public profile, which can enhance its reputation and attractiveness as a place for people to visit, work and live in.

The winner will be announced in June 2014 in Copenhagen, Denmark, the 2014 European Green Capital.

Six cities have been awarded the title of European Green Capital since the Award began in 2010. Stockholm won the inaugural title, then Hamburg in 2011 and Vitoria-Gasteiz in 2012. The 2013 holder is Nantes. Copenhagen took the title for 2014 – and Bristol for 2015.

Greece and Kenya To Strengthen Cooperation In Tourism Sector