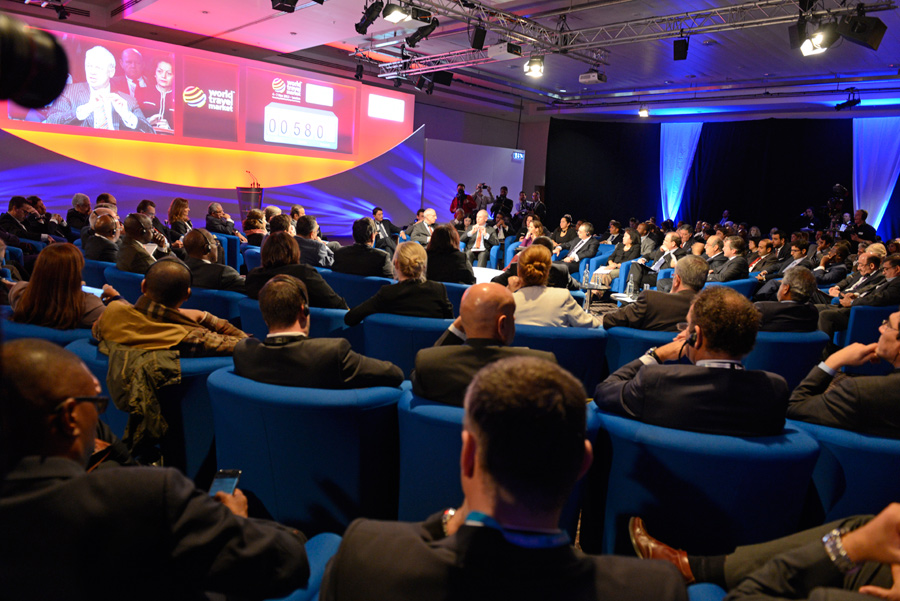 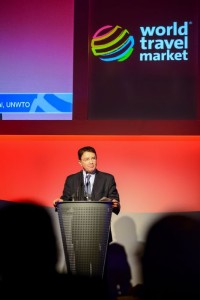 “In the first eight months of 2013, aviation grew by 5.1 percent and will close the year four percent up, ahead of what the UNWTO was predicting earlier this year,” UNWTO Secretary General Dr Taleb Rifai said during the seventh WTM & UNWTO Ministers’ Summit on 5 November, the second day of World Travel Market 2013.

Mr. Rifai announced that aviation is tipped to grow by four percent in 2014, despite ongoing concerns over taxes and visas.

At the WTM & UNWTO Ministers’ Summit, tourism ministers from around the world and private sector representatives participated in a discussion around the theme “How to bridge the gap between tourism and aviation policies.”

Technology might help ease the situation around visas, according to Svend Leirvaag, Vice President of Government Affairs, Amadeus.

“If you standardise [the application process] then this way you have the networks to build a web of connectivity,” Mr. Leirvaag said.

“You can really learn from the aviation industry,” he added.

Aviation taxes are also a headwind for the tourism industry.

“Make no mistake that taxation has a big impact on the whole business of travel and has an effect on all of us,” Beverly Nicholson-Doty, Commissioner of Tourism, United States Virgin Islands, Chairman of the Caribbean Tourism Organization, said. 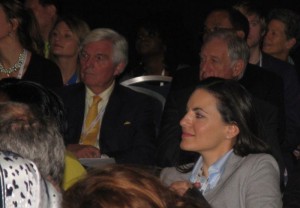 Greek Tourism Minister Olga Kefalogianni was among the ministers to attend the summit. Photo ©: www.gtp.gr

Speakers at the summit included the Ministers and Secretaries of State for Tourism of Indonesia, Mexico, Morocco, the Philippines, Portugal, Russia, South Africa and Spain as well as the President and CEO of the World Travel & Tourism Council (WTTC), the Vice President for Europe of the International Air Transport Association (IATA) and the Director of the Air Transport Bureau of the International Civil Aviation Organization (ICAO).

Now on its seventh year, the UNWTO/WTM Ministers’ Summit is part of the World Travel Market Ministers Program, bringing together Tourism Ministers and leading tourism experts to debate each year key issues affecting the future of the sector.