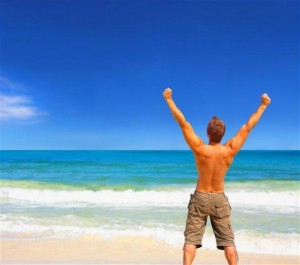 “Greece is the winner of the summer season,” the program coordinator of travel giant TUI for Austria, Margit Empner, said recently while presenting a report for the 2013 tourism year that ended in late October.

According to Ms. Empner, with a five percent increase in arrivals, Greece gradually regained its position as one of the most popular destinations for Austrian travelers, with Crete and Rhodes in the lead as preferred destinations.

TUI’s program coordinator said the demand for Greek destinations was greater than the supply and underlined that Greece’s success in 2013 would continue in 2014.

Ms. Empner also announced that the innovation in TUI’s Greek program next year will be the opening of the new “adults only” hotel Sensimar on Corfu.

On average, over 500,000 Austrians visit Greece every year.