Greece Prepares To Show Its Best At WTM 2013 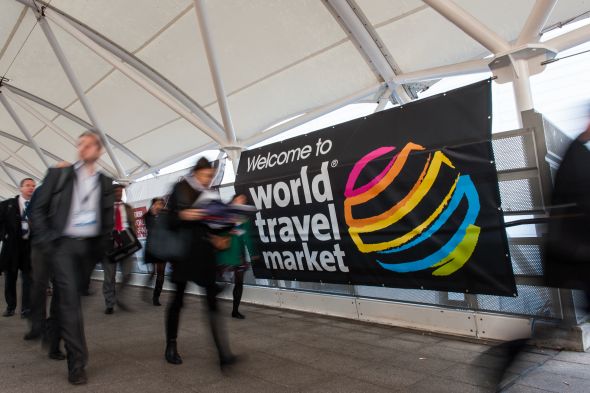 Greece is getting ready to attend the World Travel Market (WTM) 2013, the leading global event for the travel industry, that will open its doors on Monday 4 November at ExCeL, London exhibition center. 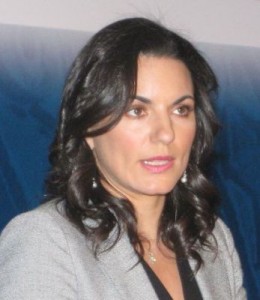 On the first day of WTM 2013, Tourism Minister Olga Kefalogianni will give an update on Greece as a tourism destination at a press conference organized by the Greek National Tourism Organization (GNTO).

Greek and foreign media will be given an overview of Greek tourism in 2013, highlights for 2014, and its key goal to extend the tourism season.

“Secret Greece”
During the WTM 2013, the GNTO will give the world a first taste of “secret Greece”.  This will be an effort to promote the country’s lesser-known destinations (such as Xanthi, Monemvasia, Olympia, Lakonia, Messinia and Delphi) to markets abroad through specially designed publications, guides and advertisements. 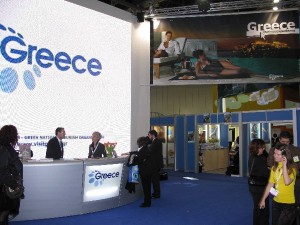 The GNTO will also be the sponsor of the WTM International Press Centre for the ninth consecutive year. 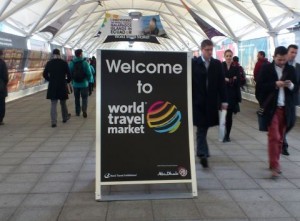 Some 50,000 of the global travel and tourism industry’s most senior executives are expected to attend the WTM 2013.

This year’s event will showcase more than 180 countries and regions through its more than 5,000 exhibitors.

According to organizer Reed Travel Exhibitions, business deals worth more than £2 billion will be triggered by the event.

“The deals agreed at WTM will be the product content in travel companies’ brochures and on their websites, which will ultimately decide where holidaymakers visit in 2014 and beyond,” the organizer said.

International airlines, emerging destinations and niche technology providers are among the 225 new exhibitors confirmed for WTM 2013.

WTM 2013: Spotlight To Fall On Athens And Santorini