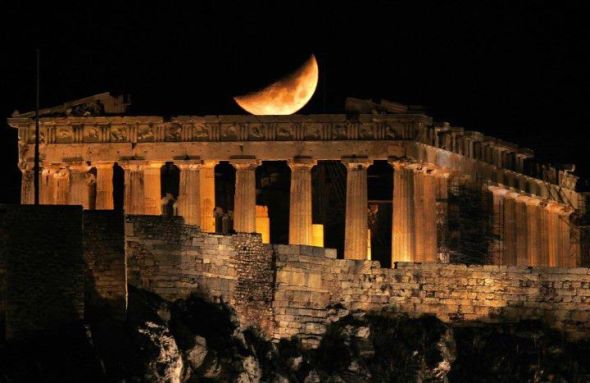 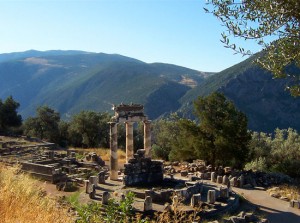 Delfi, the Tholos in the sanctuary of Athena Pronaia (380 BC).

UNESCO’s latest update of the World Heritage List refers to 981 properties that include 759 cultural, 193 natural and 29 mixed properties in 160 States Parties.

According to UNESCO, the 981 properties form part of the cultural and natural heritage which the World Heritage Committee considers as having outstanding universal value.

Out of those properties, 17 are Greek. 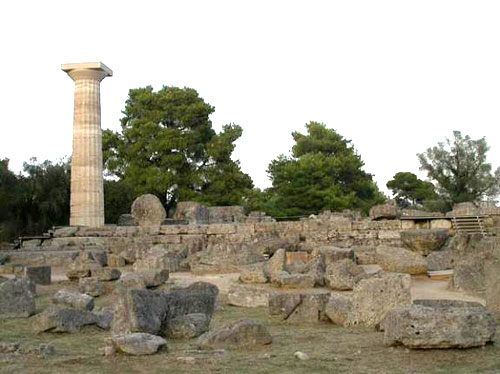 Archaeological site of Olympia, the Temple of Zeus.

Below are the Greek sites on UNESCO’s World Heritage List 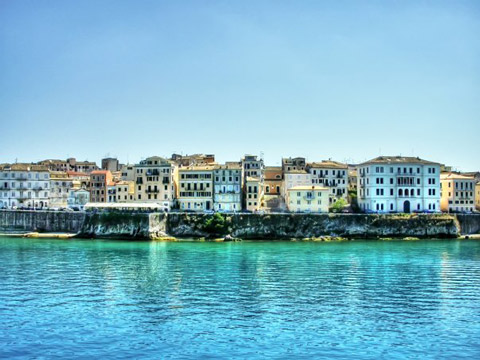 UNESCO’s official website: “The monuments included on the World Heritage List are selected and approved on the basis of their value as the best examples of human creative genius. They exhibit an important interchange of human values and bear a unique or at least exceptional testimony to a cultural tradition or to a civilization which is living or has disappeared. They are directly linked to important stages in human history and for this reason they have outstanding universal significance and are a part of mankind’s common heritage.”