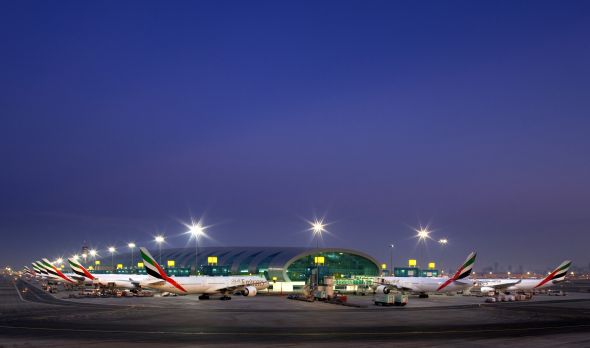 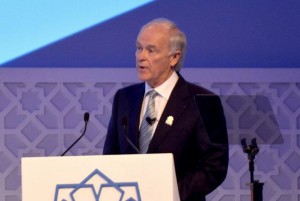 Emirates Airlines has announced plans to fly 70 million passengers in 2020 alone. The airline together with its partners in Dubai are already progressing on plans to ensure the right infrastructure is in place to support and capitalize on this growth.

These plans were unveiled recently by Emirates Airline president Tim Clark at a presentation to delegates of Bureau International des Expositions (BIE), who were visiting the UAE to make their final decision on the host city for the World Expo 2020. Dubai is a candidate city.

“By 2020, we will have more than 250 aircraft serving some 70 million passengers across six continents. It will make us the largest airline on the planet by international passenger traffic,” said Mr. Clark.

“However, being the biggest airline in the world is not really the end goal. Our aim has always been to connect travellers from around the world to Dubai, and other destinations with just a single stop via our hub,” he said.

Mr. Clark continued that the strategic location of Dubai made it possible for the carrier to serve almost 90 percent of the world’s population with non-stop flights.

“Our location is a key advantage,” he added. 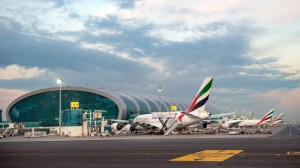 Emirates currently operates 3,200 flights per week across the globe to 135 destinations, having added 20 new locations to its network since January 2012.

Dubai International Airport is also preparing for a growth in the city’s tourist industry, seeing international passenger numbers continue to grow exponentially. Between 2005 and 2010, the number of foreign visitors passing through the travel hub rose from 24.8 million to 47.2 million.

In 2012, the airport saw 57 million passengers use its services from 225 destinations and, between January and October 2013, 49,379,165 people have already travelled through Dubai International Airport.