Growth maintained in both Distribution and IT Solutions businesses

Amadeus IT Holding, S.A., parent company of the Amadeus Group, a leading technology partner for the global travel industry, recently announced year-on-year financial and operating results for the first six months of 2013.

Consolidated net financial debt was further reduced to 1,319.8 million euros as of 30 June 2013 (based on covenants’ definition in the company’s senior credit agreement). This was a reduction of 175.4 million euros vs. 31 December 2012 and represented 1.15x the last twelve months’ covenant EBITDA. 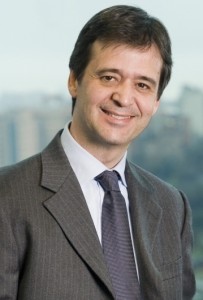 Based upon existing contracts, Amadeus projects over 800 million Passengers Boarded for 2015, which would be an improvement of 42 percent vs. the number processed on the platform during 2012.

In regards to Airline IT, Amadeus said the company was expanding its portfolio both to upsell and attract additional customers with solutions such as Revenue Accounting, Revenue Management and Loyalty.