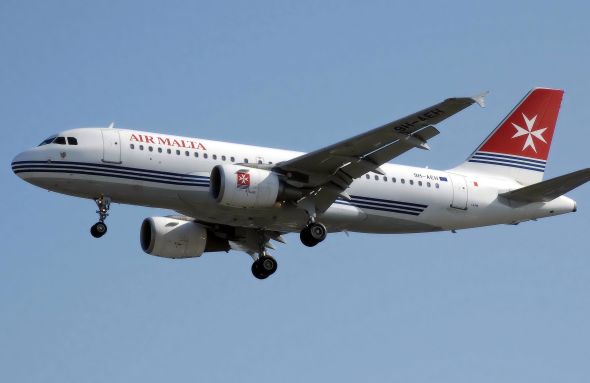 Air Malta has launched its new winter schedule of operations running up to end of March 2014.

“During this season we plan to operate over 100 weekly flights and carry over half a million passengers to and from Malta,” said Philip Saunders, Air Malta’s chief commercial officer.

“Our winter schedule will offer customers a choice of 26 scheduled destinations and the best connections and services to major European gateways,” Mr. Saunders added.

The national airline of Malta has increased frequencies on Russia and will operate three weekly flights on a charter basis to Israel. 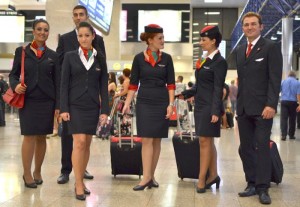 The airline will also be operating intra-European flights between Amsterdam and Brussels, Catania and Munich as well as between Athens and Sofia.

Air Malta has also revised its code share agreements to offer a wider range of destinations as well as enhance flight connections to Malta from destinations beyond its network.

Discover the World Marketing is the general sales agent of Air Malta in Greece.