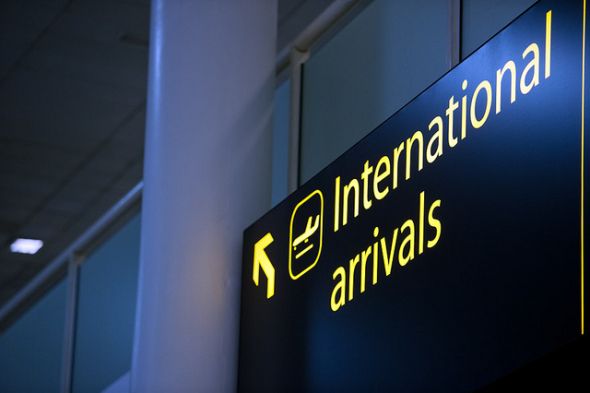 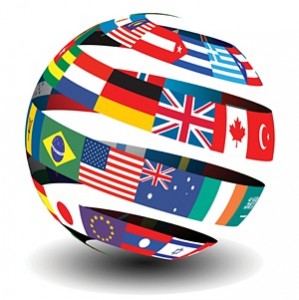 With a 15 percent increase in tourism receipts, Greece was mentioned in the latest UNWTO World Tourism Barometer among the 25 largest international tourism earners that saw their receipts grow by double-digits for the first six to eight months of 2013.

Demand for international tourism remained strong throughout the first eight months of 2013, according to the UNWTO World Tourism Barometer.

The barometer showed that between January and August, the number of international tourists worldwide grew by 5% to reach a record 747 million worldwide, some 38 million more than in the same period of 2012, driven by strong results mainly in Europe (+5%), Asia and the Pacific (+6%) and the Middle East (+7%).

“Europe benefited the most from the growth of tourism in the first eight months of 2013, with an estimated 20 million more arrivals in the region. Given that Europe is the world’s largest tourism region with many mature destinations, a 5% growth rate is very positive,” the UNWTO said in an announcement.

UNWTO’s Panel of Experts has confirmed the positive trend. Its evaluation of the May-August period showed a significant improvement in confidence, while prospects for the last four months of 2013 remain upbeat.

Emerging economies continue to lead international tourism expenditure, with all BRIC countries except India, reporting double-digit growth. China posted an extraordinary 31% increase in spending, while the Russian Federation (+28%) and Brazil (+15%) likewise saw a sound increase during the period.

Tourism spending was slower in the advanced economy source markets of Canada (+4%), the United Kingdom (+2%), France (+2%), the United States (+1%) and Germany (0%), while Japan, Australia and Italy saw declines in expenditure.