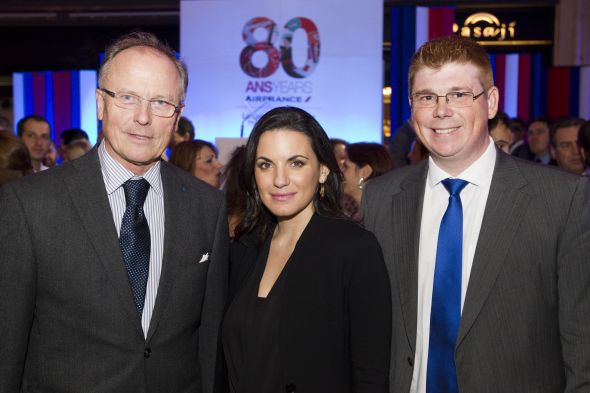 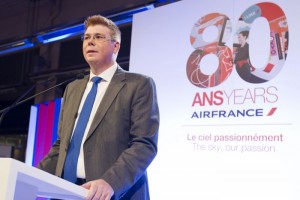 Air France celebrated its 80th birthday this month! In celebration of this milestone, Air France Greece on 24 October held an anniversary party in Athens to celebrate the airline’s presence in the Greek skies.

“Air France wishes to thank its partners and customers who support the 80 years of its existence in Greece,” Mr. Gilbert said.

Click here to read what Air France has to say about turning 80.

Below is Air France’s dedicated video about 80 years in the skies.