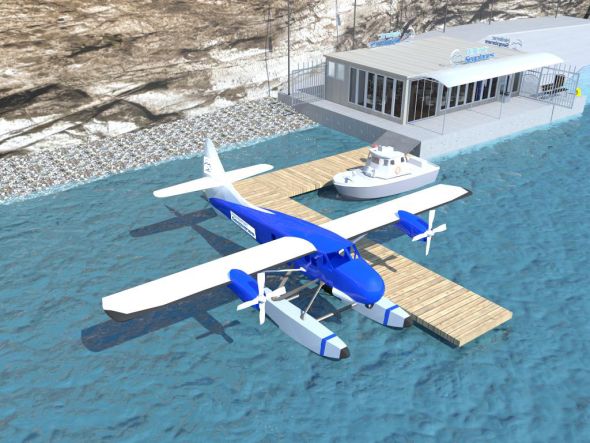 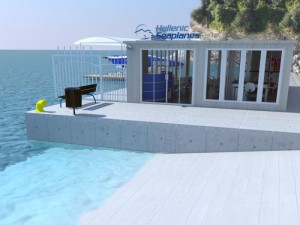 Greek company Hellenic Seaplanes has released images of the waterway it plans to construct at Linaria Port on Skyros.

The company recently received the go-ahead from the Skyros Port Authority to carry out the necessary procedures to obtain a license for the waterway’s construction.

The waterway at Linaria Port will connect Skyros with the North Aegean islands, Northern Greece, the Sporades islands, the Cyclades islands, Evia, Volos and Attica’s central seaplane base (possibly Faliro).

Skyros’ waterway should be ready for seaplane flights by February 2014. 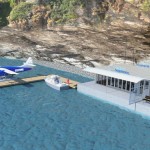 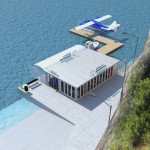 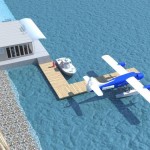 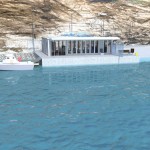