Greece To Appear At World Travel Market With New Look 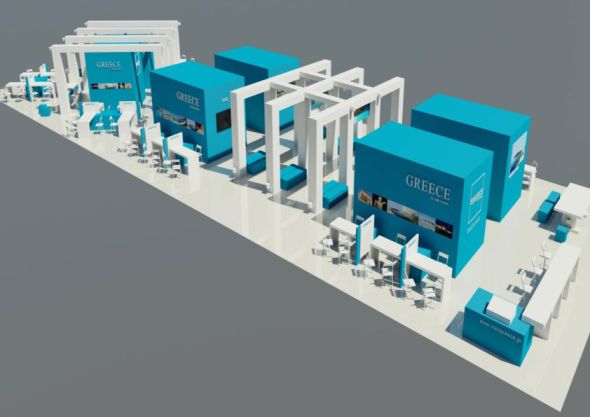 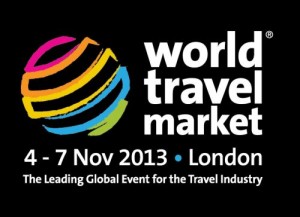 The Greek National Tourism Organization (GNTO) announced that it will have a new look when participating in tourism fairs abroad.

During a recent presentation of the country’s communication campaign, it was announced that the GNTO changed the architectural design of its exhibition stand in an effort to cut costs.

Greece’s new “appearance” abroad will be revealed next month at the World Travel Market 2013 in London.

Have a sneak peek of Greece’s new stand! 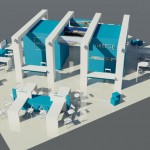 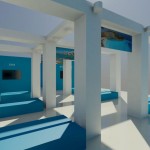 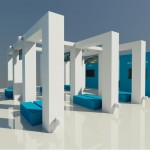 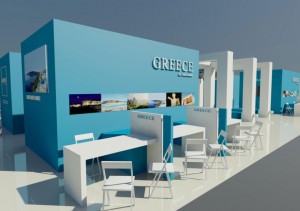 SETE Conference To Focus On Necessary Investments For Greek Tourism