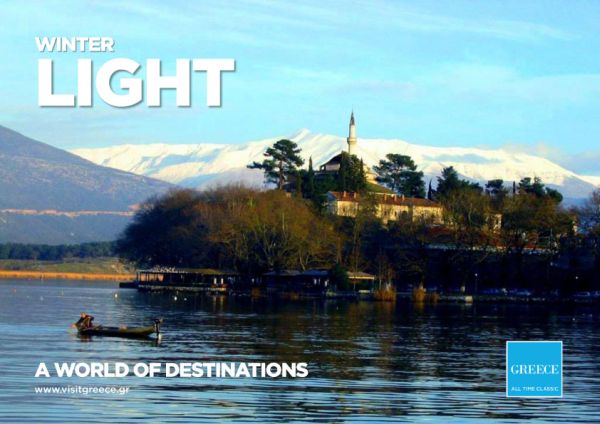 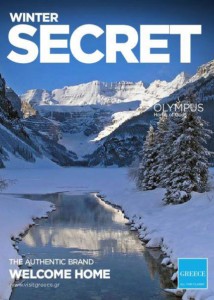 Greece will promote its lesser-known destinations – such as Xanthi, Monemvasia, Olympia, Lakonia, Messinia and Delphi – to markets abroad through specially designed publications, guides and advertisements.

“There are many destinations that hide unique secrets and our foreign visitors are invited to explore and get to know them,” Greek Tourism Minister Olga Kefalogianni said on 16 October during a presentation of the Greek National Tourism Organization’s current communication campaign to foreign markets.

She referred to the lesser-known destinations as part of “secret Greece.”

The GNTO will give the world a first taste of “secret Greece” next month at the World Travel Market 2013 in London. 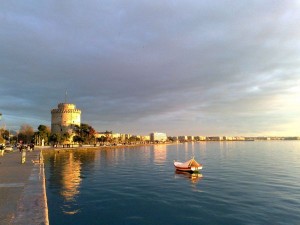 As for promoting Athens and Thessaloniki as city break destinations to markets abroad, Mrs. Kefalogianni said initiatives were currently under development.

“We are developing specific actions for Athens and Thessaloniki as they have the necessary tourism infrastructure to attract high quality tourists,”  she said.

The tourism minister said both cities are known throughout the world for their various archaeological monuments, excellent food and atmosphere.

Moreover, during the upcoming inauguration of the GNTO office in Istanbul, a special communication campaign will take place to promote Athens and Thessaloniki as city break destinations to the Turkish market.

Mrs. Kefalogianni added that the central direction the GNTO will follow this year to promote the country would include tourism’s connection with Greece’s local production, history and culture.