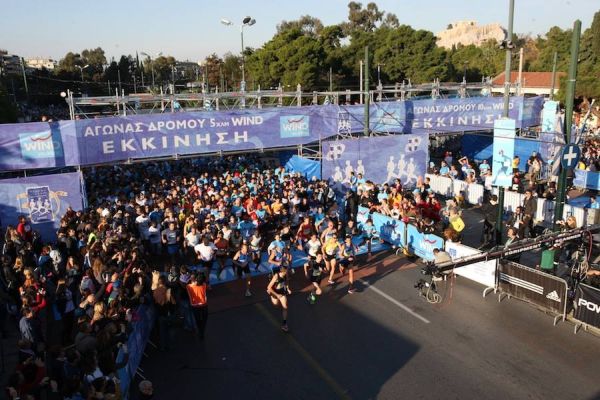 The Athens Classic Marathon enters dynamically in the 4th decade since the revival of the Authentic Course, with a record number of entries. 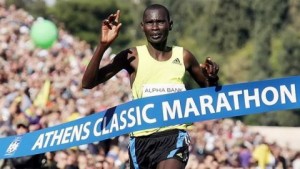 More than 30,000 runners, men and women of all ages, from all over the world, will participate in the Athens Classic Marathon Race, but also in the 5km and 10km Road Races, Kids Fun Runs and the Special Olympics Hellas 1000m Run, on 10 November.

Starting from this year, the Association of International Marathons and Distance Races (AIMS) and the Hellenic Athletics Federation (SEGAS) are proud to present a new award celebration dedicated to the Best Marathon Runner of the Year. This award ceremony will be held every year in Athens, Greece, the birthplace of the marathon race starting from 8 November 2013 in the Auditorium of the Athens College during an AIMS Gala.

The nominations are made based on criteria set by AIMS and all the International Marathon Races organizers, who are already called to nominate the Best Male and the Best Female marathon runner of the current year.

In addition, the 7th AIMS Marathon Symposium will be held on 9 November 2013, in Radisson Blu Park Hotel (10, Alexandras Ave.) under the title “Marathon Health & Safety Issues.”

The Organizing Committee of the Athens Classic Marathon would also like to announce significant changes that meet the requests of thousands runners from Greece and abroad to increase the number of participants in all races, and which are the following:

The starting point and time for the Athens Classic Marathon Race and Hellenic National Championship remain the same. The race starts from the historical Marathon City.

Colossus Of Rhodes To Rise Again?