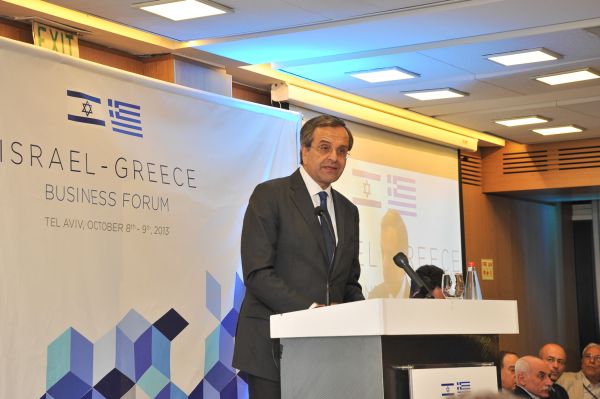 Greece signed protocols of cooperation with Israel on a series of issues that included tourism, combating crime and even joint movie productions during Prime Minister Antonis Samaras’ recent official visit to Jerusalem.

The Greek PM traveled to Jerusalem 8-9 October to participate in a high-level Greek-Israeli ministerial council and during his trip met with Israeli Prime Minister Benjamin Netanyahu, Israeli President Shimon Peres and Patriarch Theophilos of Jerusalem.

The meeting with the Israeli Prime Minister was said to have taken place in a positive climate and the two leaders agreed to strengthen bilateral relations.

According to reports, Mr. Netanyahu encouraged Israeli businessmen to seek out investment opportunities in Greece. 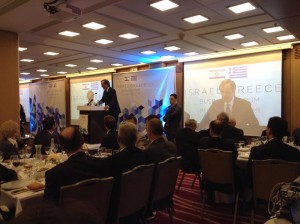 The Greek PM ended his trip with a visit to Tel Aviv where he spoke at Israel-Greece business forum that included the signing of cooperation agreements and presentations from keynote speakers.

During the business forum, two cooperation agreements were signed:

– The Greek Ministry of Development and Competitiveness signed a memorandum of understanding with the Yozma Group. (Yozma – Hebrew for “initiative” – makes equity investments in technology companies engaged in fields where Israel has demonstrated world leadership.)

– The Invest in Greece Agency signed a memorandum of cooperation with the Invest in Israel agency, the investment promotion center of Israel’s Ministry of Industry, Trade and Labor. 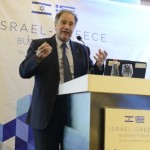 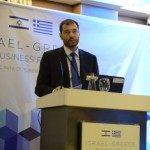 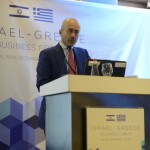 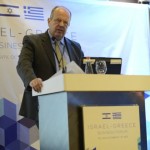 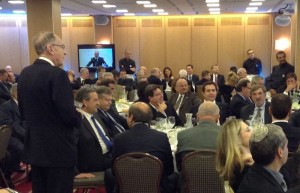 On the occasion of the premier’s official visit to Israel, the Invest in Greece Agency and the Ministry of Development and Competitiveness organized a business delegation in Tel Aviv to promote bilateral relations between the business communities of both countries and attract investment.

A total of 104 Greek businessmen participated in the delegation mainly from the fields of technology, construction, energy, IT & telecommunications, tourism, pharmaceutical and food.

On 8 October, the business delegation conducted a series of investment seminars, meetings with chambers and pre-scheduled visits to Israeli associations and companies.

Tourism on the Greek-Israeli agenda

Greek professionals related to the tourism and investment sector attended a meeting with the managing director of the Israel Tourist & Travel Agents Association, Yossi Fatael.

Mr. Fatael informed them on the travel habits of the Israelis and underlined the main issues to be considered to attract more arrivals to Greece. (The full story can be found here.) 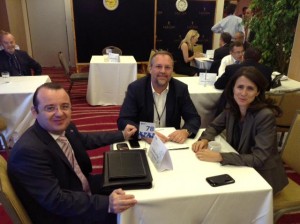 The prime minister’s official visit to Israel provided an opportunity for more than 400 B2B meetings between Greek and Israeli businessmen in Tel Aviv.

According to the the Invest in Greece Agency, the Greek sectors that attracted the most interest were those of pharmacy and technology, followed by tourism and real estate.

GTP was invited to attend the business delegation organized on the occasion of the Greek premier’s official visit to Israel. Maria Theofanopoulou, CEO of GTP, was among the tourism professionals that promoted Greece to Israeli businesses and took part in the site visits, the Israel-Greece Business Forum and the B2B meetings held on the sidelines of the PM’s visit. 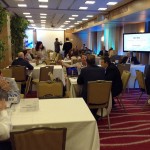 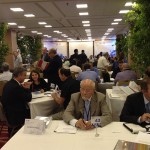