Skorpios May Be Used As Film Location For New Onassis Film 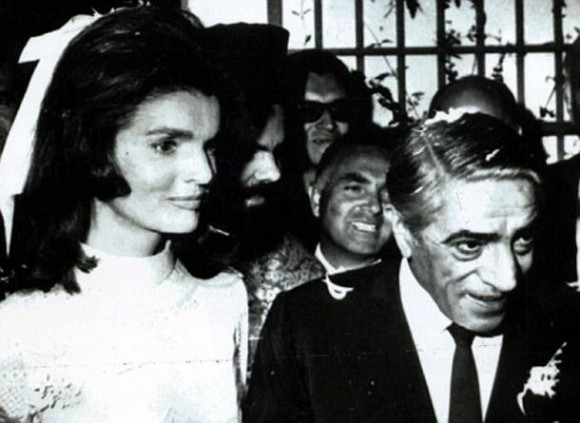 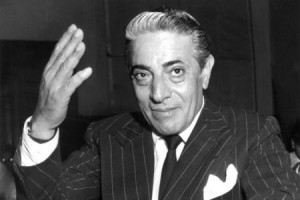 Russian billionaire Dmitry Rybolovlev may allow Skorpios Island, which is owned by his daughter, to be used as a backdrop for “Nemesis,” a new movie on the life of late shipping magnate Aristotle Onassis.

According to the press, Mr. Rybolovlev had originally rejected the idea of Brazilian director, Fernando Meirelles, using Skorpios to film some scenes of the new Onassis film.

However, it is said that the Russian tycoon is reconsidering. 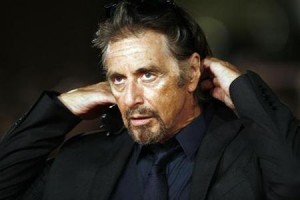 Al Pacino will play Aristotle Onassis in the new film.

Fernando Meirelles’ upcoming film about tycoon Aristotle Onassis will be entitled “Nemesis” (after the name of the goddess of vengeance – author’s note) and will present unknown moments from the life of Onassis, focusing on his relationships with the people around him and the price he paid for his sentimental relationships.

The film will be based on the book “Nemesis: The True Story of Aristotle Onassis, Jackie O, and the Love Triangle That Brought down the Kennedys” by UK writer Peter Evans adapted for the screen by writer Braulio Mantovani.

It is expected that the shooting of the film will begin in late October 2013.

“Nemesis” will star Al Pacino as the Greek millionaire.

Greece Among World’s Most Hospitable Destinations