The Hellenic Association of Airline Representatives (SAAE) has announced its new Board of Directors for a 2-year mandate, following the association’s annual general assembly that took place recently in Athens. 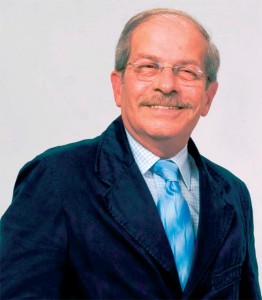 The new Board’s agenda includes issues concerning the privatization of Greek regional airports, the rationalization of Athens Airport charges and the revision of the consortium contract.

SAAE will also focus on the apron (aircraft parking areas) expansion and completion of runway works at Thessaloniki’s Macedonia Airport.

Currently, there are 118 foreign airlines represented in Greece of which 72 operate under Greek general sales agents.

The aim of the association, beyond the solution of problems that are concerned with the sector, is the advancement and development of the airline industry in parallel with the prospects of tourism development in Greece as a whole.