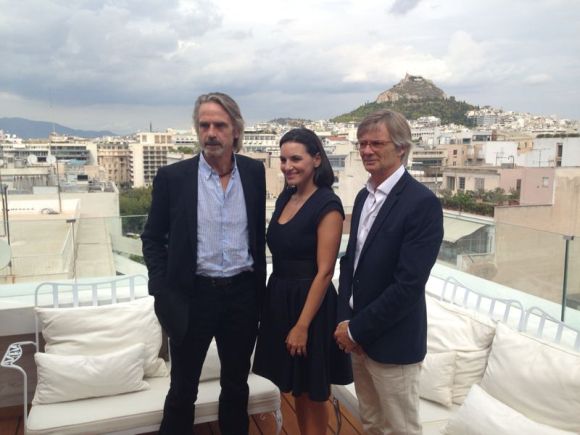 “It is extremely important for our country that personalities who have contributed significantly to art and European culture, such as Jeremy Irons, visit Athens and Greece, especially at such a critical time when we need the light of civilization to respond to the darkness of barbarism,” Greek Tourism Minister Olga Kefalogianni said today on the visit of the Oscar-winning British actor in Athens. 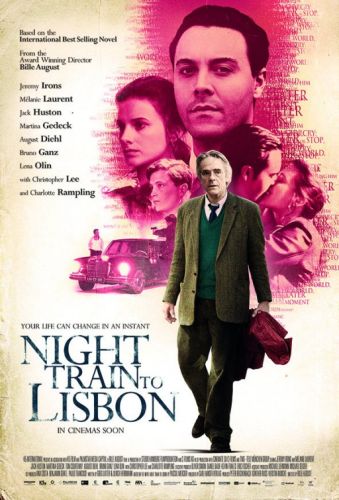 Jeremy Irons has arrived in Athens to attend the European premiere of his new film “Night Train to Lisbon.”

The premiere is scheduled for 8:30pm tonight, Friday 20 September, at the Athens Concert Hall (Megaron Mousikis).

“I welcome our guest and encourage him to come to Greece again and again to see even more beauties of our country,” Mrs. Kefalogianni said this afternoon at the lunch she hosted in honor of Mr. Irons.

The British actor arrived in Athens on 19 September by invitation of the Greek Tourism Ministry and the Greek National Tourism Organization.