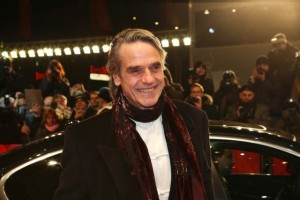 The film will be screened at 8:30pm, at the Athens Concert Hall (Megaron Mousikis).

The British actor has been invited to Athens by the Greek Tourism Ministry and the Greek National Tourism Organization.