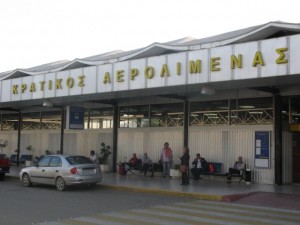 Seven companies and consortiums have been shortlisted for the second stage of the tender for the operation, management, development, and maintenance of the country’s regional airports, the Hellenic Republic Asset Development Fund (TAIPED) recently announced.

Eleven companies had expressed an interest during the first stage.

According to Greek newspaper Kathimerini,  the companies and consortiums to table binding offers in the tender for the operation of the two groups of seven to 10 airports each will be the following: Zurich Airport-J&P Avax, Athens International Airport, Fraport-Copelouzos, Aeroports de la Cote d’Azur, Corporacion America-METKA, Vinci-Ellaktor, and Advent.