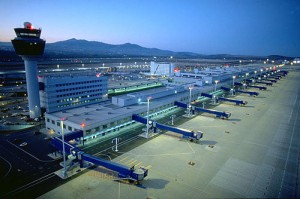 Athens International Airport (AIA) has been shortlisted for the World Routes Airport Marketing Awards that will take place this October in Las Vegas.

AIA is a nominee in the 4–20 m. passengers category for its policy and implementation of programs of financial incentives and support to its airline partners.

Having received 12 World Routes awards over nine consecutive years, Athens Airport is the most awarded airport for its marketing performance.

The World Routes Airport Marketing Awards were created in 1997 to recognize excellence in airport marketing as rewarded by airlines.

Winners of these highly regarded awards will be announced during a ceremony which will take place during the 19th World Route Development Forum at the Las Vegas Networking Evening on Monday 7 October at the Garden of the Gods at Caesars Palace, sponsored by Caesars Entertainment.