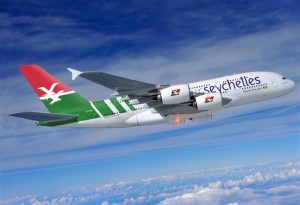 The airline expanded its codeshare agreement with Etihad Airways to include Dublin, Melbourne and Sydney, bringing to 23 the number of codeshare destinations served by the airlines.