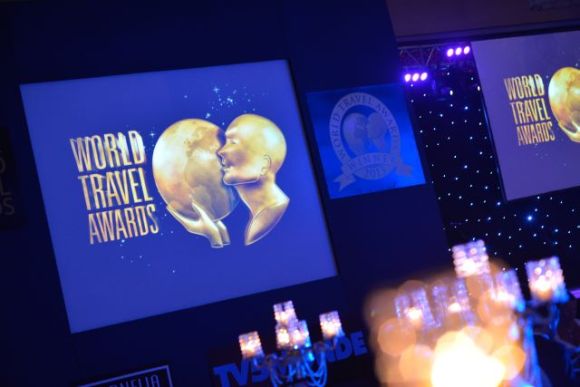 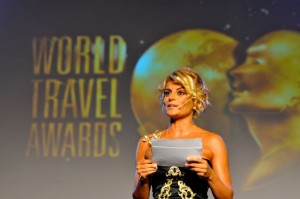 The world tourism industry’s elite, including senior executives of leading travel companies, government ministers and top tourism decision-makers, attended the World Travel Awards 2013 Europe ceremony, held in Antalya, Turkey, on 31 August 2013. The gala event is hailed as “The Oscars of the Travel Industry.”

The World Travel Awards supports, promotes and develops the global travel and tourism industry by identifying and rewarding excellence and inspiring companies and organizations to continually raise the standards of their product and service offering.

Lufthansa, Cornelia, Mantis, Intercontinental, Avis, and Kuoni were among the top brand names to emerge victorious at the World Travel Awards 2013.

Europe’s Leading Tourist Board went to Turkish Culture and Tourism.

For the full list of Europe winners, press here.

In regards to the Country Awards, Greek winners announced at the 2013 World Travel Awards were the following:

The country awards reflect the range of products and service offerings of an individual country’s travel and tourism industry.

The World Travel Awards were launched in 1993 to acknowledge and recognize excellence in the global travel and tourism industry. Now celebrating 20 years, a world travel award is regarded as the highest achievement that a travel product could hope to receive.