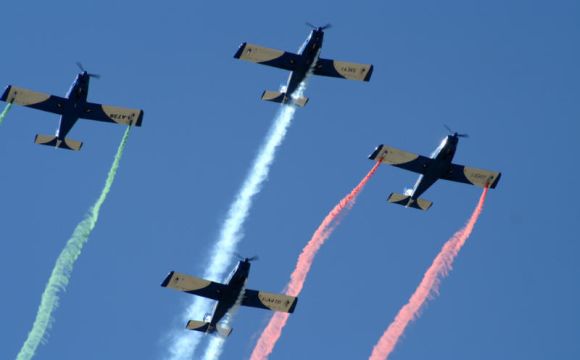 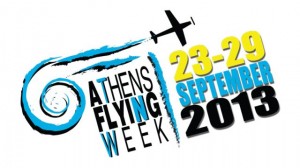 Athens Flying Week returns to the Greek capital for its second year and will once again offer unforgettable moments and spectacular performances to Athenians and international visitors.

The event will take place 23-29 September, with the peak of the event – the air show – taking place 27-29 September at Tatoi airport where some 50,000 people are expected to attend.

Athens Flying Week is aimed to become the major flying event for the Greek capital.

According to the organizers, last year’s event attracted some 20,000 people including international visitors.

A major aspect of Athens Flying Week is that it will boost the tourism in the city of Athens. In this effort, a great contribution has come from the Municipalities of Acharnes, Palaio Faliro and Athens, the Greek National Tourism Organization, the Association of Greek Tourism Enterprises, the Hellenic Association of Professional Congress Organizers, Marketing Greece and the Athens-Attica & Argosaronic Hotel Association. 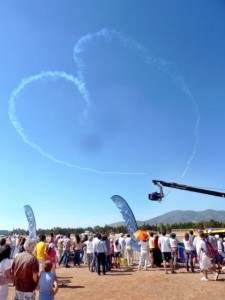 Syntagma Square will be the event’s reference point. A specially designed venue will be present at the square throughout the course of Athens Flying Week.

On Wednesday 25 September, a conference will take place at Divani Caravel Hotel (2-9 pm) with appealing topics, not only to the general public but also to people with a greater interest in aviation.

Aside from the airshow, a series of ground events, activities and happenings will also take place, such as trade exhibition, kid’s park, Panhellenic Flightsimmers Conference and DJ line ups.

For further information, press here or visit the AFW channel on YouTube.