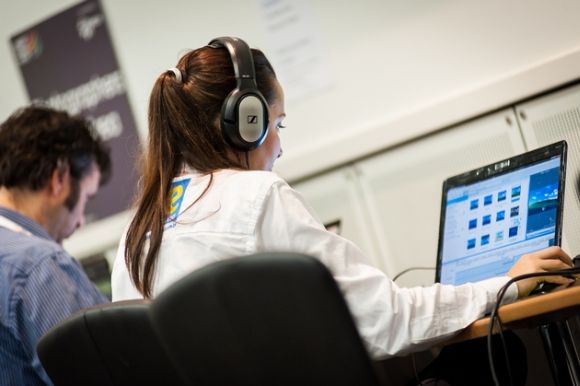 World Travel Market 2013 has an impressive line up of social media speakers including senior executives from Facebook and Google.

The WTM Travel Perspective program, sponsored by Global Distribution System Sabre and part of the content to support the new The Travel Tech Show at WTM, starts on Tuesday 5 November with a keynote session from Facebook Head of Travel Lee McCabe. 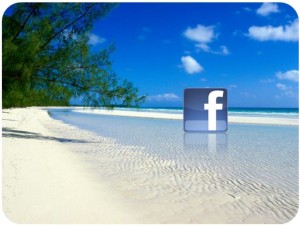 The session – entitled “Facebook and Targeting: Finding the People that Matter to You” – will explore how powerful Facebook is as an advertising platform.

“Travel is in Facebook’s DNA. More people share their travel milestones on Facebook, such as departing for a holiday or sharing a photo from their travels, than any other important events,” Mr. McCabe said.

“In fact, more than 70 percent of Facebook users update their status and/or share photos while on holiday. This is why travel companies are reaching out to Facebook to find the people that matter to them,” he added.

Sarah McDonald joined the Google Travel team in 2006, acting as digital consultant to online travel agencies and hotel suppliers throughout Europe. Prior to Google she worked for student travel agent STA Travel as Internet Sales and Marketing Manager.

She is followed by former WordPress user interface designer John O’Nolan. O’Nolan has built blogs for Microsoft, Virgin Atlantic, easyJet and Nokia. He has also raised $300,000 to build brand new blogging platform Ghost. He will tell delegates about his experience at WordPress and how his new platform will shake up online publishing.

The WTM Travel Perspective Programme has been incredibly popular since being introduced in 2011.

Among this year’s sessions will be the launch of “Fresh,” aimed at start-ups in the travel sector. Also, advice will be offered to those wanting to turn an idea into reality at an elevator pitch session for individuals and teams with fledgling ideas in social travel and travel planning.

The WTM Travel Perspective sessions will run over three days.