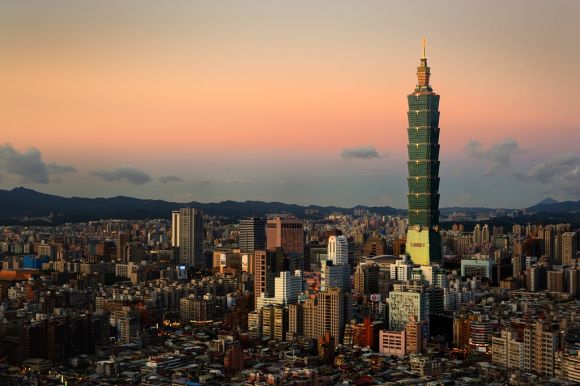 Taipei is famous for producing and exporting electronics, textiles, plastics and rubber, optical and photographic instruments and chemicals.

Emirates Airline has announced direct flights to Taipei, its 16th destination in the Far East.

According to the Dubai-based airline, six flights per week to Taoyuan International Airport, in the Taiwanese capital, will begin on 10 February 2014. 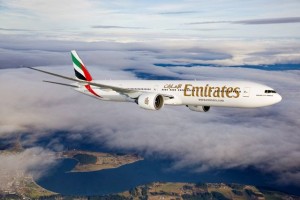 The route will be operated by a three class Boeing 777-300ER, with eight private suites in first class, 42 business class seats and 304 economy passengers.

Taipei, an island off the coast of mainland China with a population of nearly 7 million people, is an economic and cultural center with renowned sights, attractions and a myriad of shopping options, Emirates said in an announcement.

Emirates’ home, Dubai, is another world-class trading center and this launch is said to be a strong example of not only linking two great commercial destinations, but also promoting international travel and trade.

Through Dubai, Emirates offers its international passengers a one-stop connection from Taipei to 70 countries in the Middle East, Africa and Europe.

“We are confident that this new route will open up new trade opportunities across the Emirates network as well as support business and tourism travel to Taipei,” Emirates divisional senior vice president commercial operations east, Barry Brown, said.

Emirates currently services to 134 destinations in 76 countries from Dubai.

Earlier this year the Dubai-based airline launched services to Warsaw and Algiers, followed by Haneda, Japan in June. Emirates has announced plans to launch services to Stockholm starting 4 September, to Clark International Airport in the Philippines and the transatlantic Milan-New York route on 1 October; Conakry on 27 October, Sialkot on 5 November and Kiev on 16 January 2014.