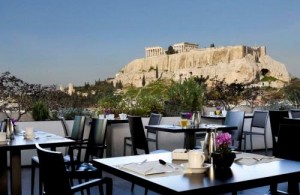 Athens, Greece, was the only European city that reported a double-digit occupancy increase in July, rising 16.9 percent to 70.6 percent, according to data compiled by STR Global.

According to STR Global, year-to-date, on a 12-month moving average, the region is achieving record demand levels (1,038,703,967 rooms sold), the highest actual demand they have ever achieved since STR Global began tracking hotel performance in Europe (back to 2000). Year-to-date supply remains at a one-percent growth level and average daily rate is still a bit weak, when compared to YTD 2012. 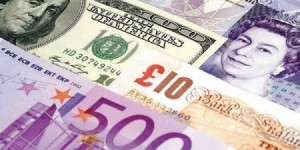 “In July ADR fell 5.5 percent; the sharpest ADR decrease the region has seen since the financial crisis. Ramadan was in July this year, which had a negative impact on hotel performance, especially since last July was also strong. The euro is still quite strong compared to the pound and U.S. dollar which reduces spending power and limits hoteliers’ ability to increase their rates,” Ms. Winkle concluded.

Highlights from key market performers for July 2013 include (year-over-year comparisons, all currency in Euros):

International Tourism Demand Exceeds Expectations In First Half Of 2013