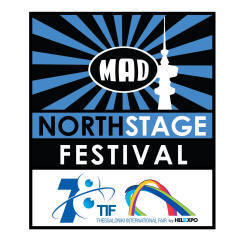 Greek music channel MAD TV will head north this September to Thessaloniki with the most popular Greek artists for the MAD NORTH STAGE FESTIVAL, a unique 9-day festival that will coincide with the 78th Thessaloniki International Fair (7-15 September 2013).

The 78th TIF will focus on the main axes of innovation, technology, development, extroversion, as well as the rebirth of the institution of TIF, which retains its major recognizability and is a point of reference both for participants and for the thousands of visitors from Greece and abroad.

According to TIF-HELEXPO S.A., the enhanced and now unified national exhibition agency, this year, the nights of September during the 78th TIF will be very special. 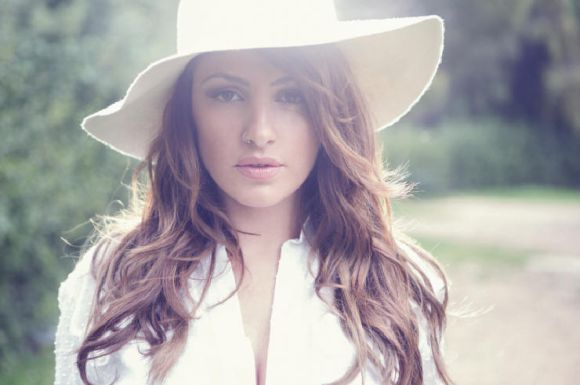 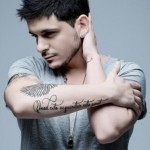 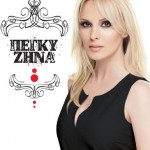 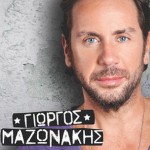 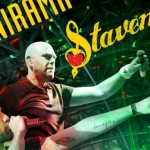 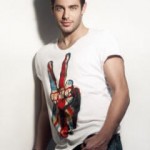 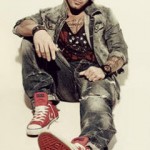 The MAD NORTH STAGE FESTIVAL will be hosted by Mary Sinatsaki and Anna Prelevic. 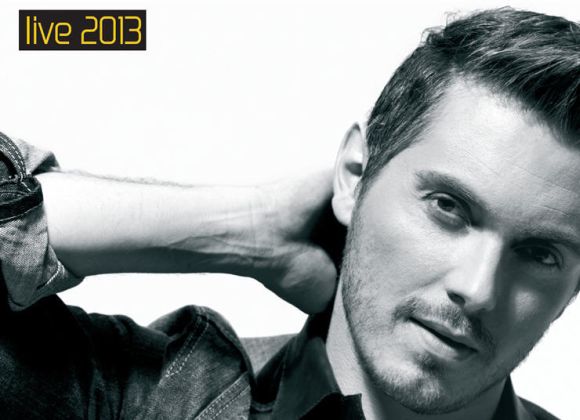