American news network CNN singled out nine out of Greece’s 1,400 islands and labeled them as the Mediterranean’s most beautiful assets.

The list is mainly dominated by islands of the Cyclades, according to CNN’s pick.

“Each of the island groups has its unique allure, plus some of the most picturesque seascapes on Earth. But for sheer variety in a small radius, proximity to Athens’ ferry port at Piraeus and the best inter-island boat connections, none compete with the Cyclades,” CNN said.

CNN presented the nine Greek islands on its news website and noted what makes each of these destinations stand out. 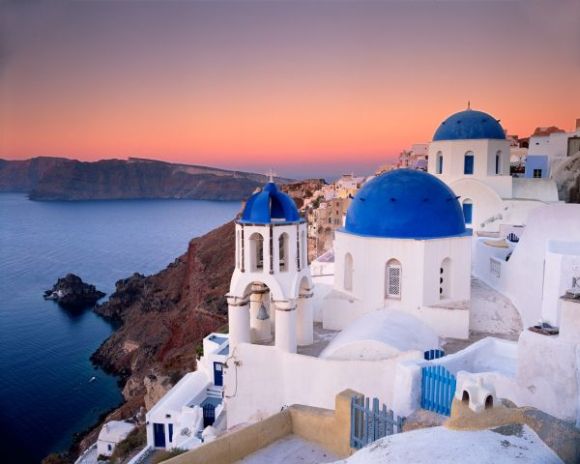 Best scenery: Santorini
“The views from pretty much anywhere on this crescent-shaped outcrop are superb.” 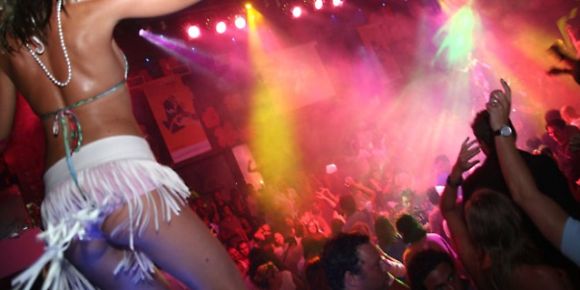 Best nightlife: Mykonos
“Mykonos is Greece’s answer to Ibiza, but without the attitude and posturing.”

Best traditional village life: Naxos
“The largest island in the Cyclades has a string of swoon-worthy beaches on its west coast, a Venetian castle in its main town, some interesting ruins and great local produce and dairy. But what sets it apart from the other islands are its traditional villages.” 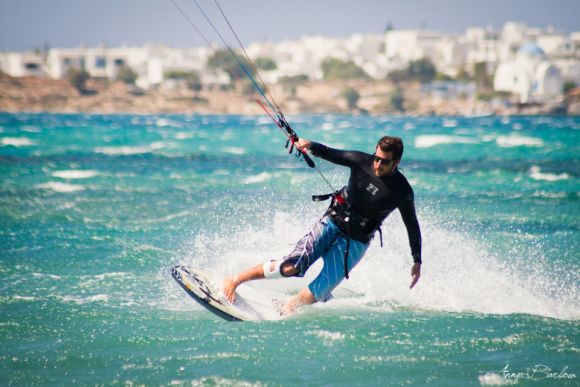 Best kiteboarding and windsurfing: Paros
“While Paros might be as cosmopolitan at Mykonos and pretty enough to attract Hollywood royalty, the real draw here is the force of nature.” 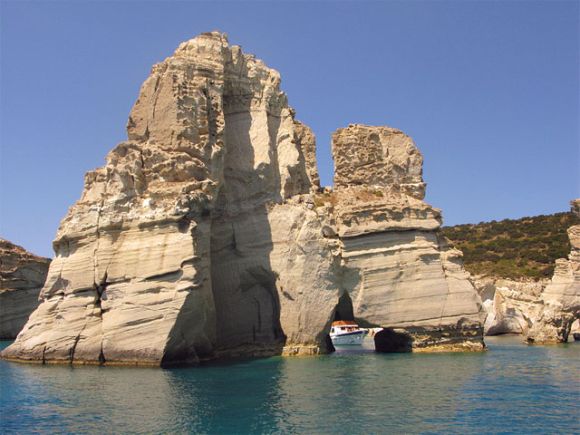 Best beaches: Milos
“With a heavily indented coastline and pretty little coves at every turn, Milos has about 80 fine beaches, many only accessible by boat. While each has its charm, some should not be missed.” 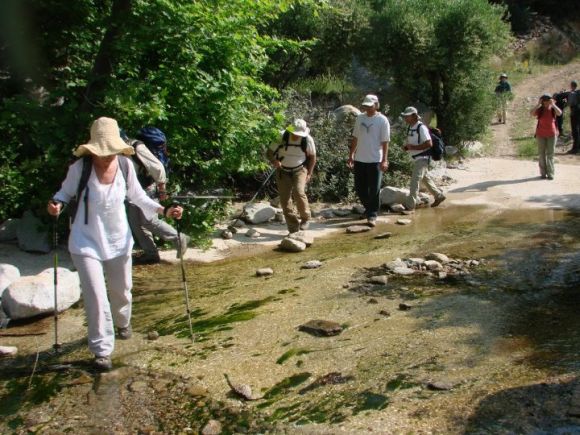 Best for nature lovers: Ikaria
“Ikaria has rivers and tiny lakes, high forests of pine and oak, and hills at every turn that combine to make it an Elysian Field for outdoor buffs.”

Best Robinson Crusoe destination: Koufonisia
“There’s not a whole lot to do here, but that’s the idea.” 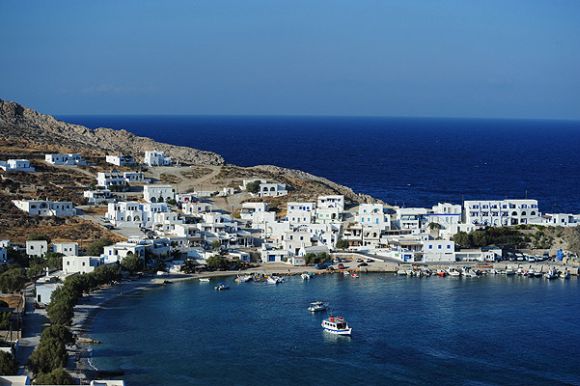 Best couples getaway: Folegandros
“The mountainous, mostly treeless Folegandros doesn’t get the crowds of the islands around it thanks to sparser ferry service, a boon for twosomes in search of some solitude with their sun and sand.” 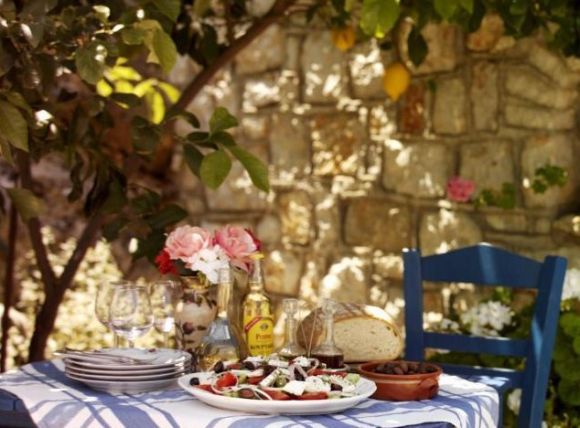 Best food: Crete
“Its 3,200 square miles are blessed with scores of microclimates, fertile soil and crops that haven’t succumbed to the scourge of industrial farming. Which means that the tomatoes, cucumbers, eggplants, strawberries, watermelon and other fruits and vegetables that grow here taste as nature intended.”

Santorini Hit By Another Power Cut