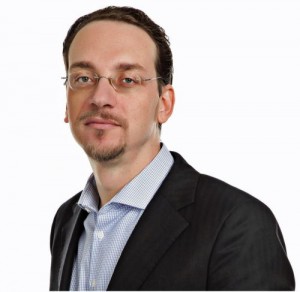 “We are happy to have experienced tourism manager Yorgos Cheretis on board, who will support us with our ambitious growth plans. Also we thank Alexandros Somaras for his support and his efforts during the start-up period of Meeting Point Hellas, bringing the company to today’s status,” says Roula Jouny, CEO of Meeting Point International.

Before joining Meeting Point Hellas, Mr. Cheretis was CEO at RentHome.ru, the leading marketplace for short-term vacation rentals across the CIS states. Between 2010 and 2012, he was Group General Manager for Centric Multimedia, which participates in managing and promoting online entertainment sites of other companies. He gained further experience in the tourism industry as Managing Director and Group Director of the accommodation-only supplier Youtravel, which he co-founded.

Mr. Cheretis holds a Bachelor of Political Science and Public Administration from the National & Kapodistrian University of Athens and also holds an MA in South East European Studies with a major in Macroeconomics, as well as an MBA from ALBA Graduate Business School.

The enterprise’s headquarters will move from Heraklion, Crete, to Athens in November 2013. The office on Crete will remain active as the largest regional office of Meeting Point Hellas.