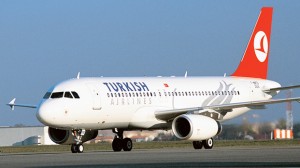 Turkish Airlines has officially submitted a proposal to buy out Greek carrier Olympic Air, according to recent Turkish media reports.

Turkish newspaper Zaman said the plan provides for Olympic Air to retain its brand, flight operations, fleet and staff for at least two years. However, at the end of two years the Greek airline would be fully absorbed by Turkish Airlines. 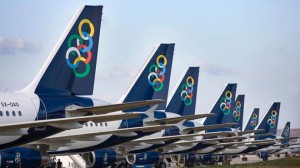 Temel Kotil, chief executive officer of Turkish Airlines, told Zaman that their offer is 19 million euros higher than Aegean’s. An executive at Olympic Air has allegedly confirmed this information.

Reports also mention that added that Turkish Airlines – after buying out Olympic Air – plans to file a takeover bid for rival Greek carrier Aegean Airlines at a later date.

Meanwhile, the European Commission is expected to give a decision this September on whether to approve or block the acquisition of Olympic Air by Aegean Airlines.

Air France To Launch Service To Panama This Winter