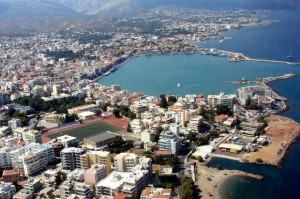 Tour operating giant TUI recently announced to its partners in Greece that Chios will not be featured for Summer 2014. The tour operator said it came to this decision while evaluating this year’s results to prepare for next season.

“The Dutch market is nearly the only market operating on the destination so the chances on exclusivities are little,” TUI said in a letter to the island’s hoteliers.

According to the tour operator, there is a high and strong price driven competition that makes the Greek destination “less profitable for tour operators.”

“There are no developments on Chios which could make an improvement to this situation,” TUI said.

TUI added that group synergies with other TUI markets are not possible partly due to the limitations of the airport making it unable for its colleagues to enter the destination.

Kos Among Cheapest Travel Destinations In 2013