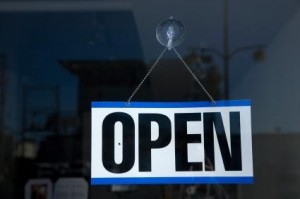 The Greek Parliament approved a bill on 24 July that gives department stores the opportunity to open on Sundays.

According to the new law, all shops can operate seven Sundays a year: two Sundays during the Christmas season, one during Easter and one during each of the four sales periods. It is noted that two new sales periods (in May and November) will be introduced through the new law, in addition to the two that currently stand (January-February and July August).

Deputy regional governors will decide how many extra Sundays (up to 45) small shops (with an area of up to 250 square meters) can operate.

In addition, franchise stores are also included among those that will be allowed to open on Sundays while supermarkets and retail chains are excluded from the measure.

The opening of stores on Sundays is expected to boost tourism revenue.