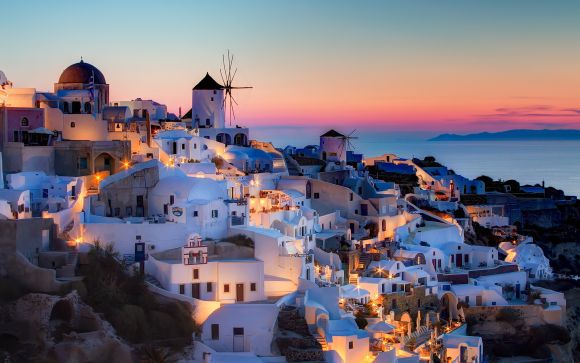 Santorini, Greece, is included on the list of “World’s Best Islands” for 2013 by Travel + Leisure Magazine in its annual poll. This year, the Greek island ranked fourth, rising two places from last year.

New York-based Travel + Leisure magazine conducts the annual World’s Best poll on its readers from 1 December to 1 April of the following year.