Greek Pilots Reach For The Sky In Turkey 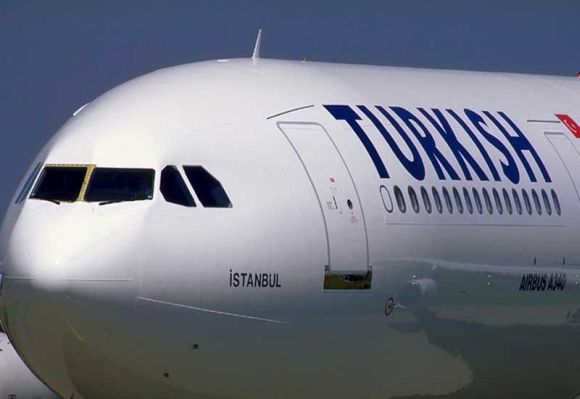 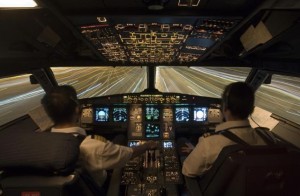 The newspaper said that due to the crisis in Europe many pilots from European countries such as Spain and Greece “rushed to Turkey” to work.

The airline company currently employs 357 foreign pilots out of which 53 of them are Greek, 43 Spanish and 42 Italian.

A total of 2,229 Turkish pilots work at Turkish Airlines.

According to the newspaper, the airline is also recruiting foreign flight attendants.

By adding “Flying Chef” service for Business Class passengers on its long flights, Turkish Airlines was been also named as the winner in the category, “Best Business Class Catering.”

The airline was was also named “Best Airline in Southern Europe.”