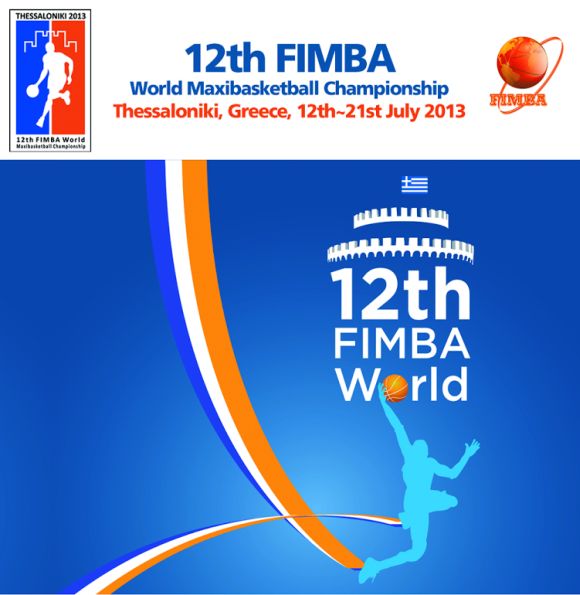 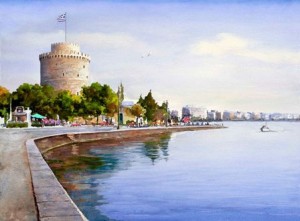 The 10-day event, characterized as an “Olympic-style” event, will attract 180 teams from 33 countries. According to the organizers, some 3,000 athletes will participate in the 500 scheduled basketball games in the city’s 14 stadiums.

The event is expected to attract a large number of tourists to Thessaloniki along with big names of the international basketball scene such as former NBA players Jerry Reynolds and Mark Acres.

Maxibasketball is a world sports movement through which basketball players continue to play after retirement from their sporting career.

The World Maxibasketball event is held every two years and Greece has been participating for the past ten years.

The event will be held under the auspices of the Greek National Tourism Organization.

Mykonos Loses One Of Its Pelicans In Car Accident