Santorini: Most Popular Greek Destination For 2013? 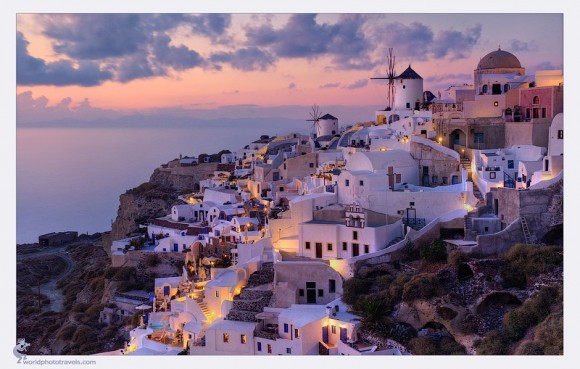 The island of Santorini ranked first in international arrivals out of all of Greece’s destinations during the first half of the year, according to recent figures from the country’s airports.

According to the figures, during the first six months of the year, Santorini recorded an increase of 27.5 percent in terms of international arrivals, followed by Kefalonia (22.5 percent increase), Chania (21.8 percent), Zakynthos (19.6 percent), Heraklion (18.6 percent) and Kos (18.1 percent).

Overall, international arrivals to Greece increased by 9.5 percent during the January-June 2013 period compared with the same period last year.

It is reminded that Santorini also is in the first place on a list of the 20 most popular destinations in the Mediterranean, according to online booking company Trivago.

Mykonos Loses One Of Its Pelicans In Car Accident