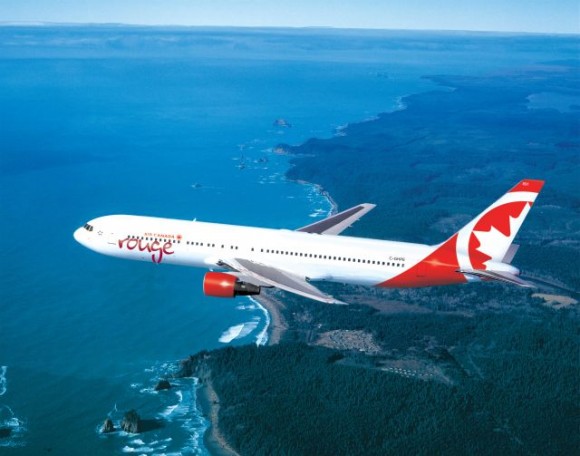 “We offer our customers a new kind of leisure travel service with outstanding customer service, uncompromised safety, a relaxed in-flight environment and a host of Air Canada and Air Canada Vacations benefits, all at highly affordable and competitive fares… With Air Canada rouge you can truly vacation ahead,” said Michael Friisdahl, president and chief executive officer at Air Canada rouge.