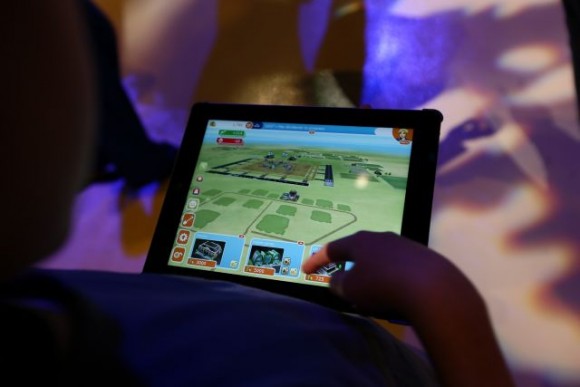 KLM Royal Dutch Airlines has launched “Aviation Empire,” a 3D freemium strategy game for iOS and Android. KLM is the first airline to let players experience what it is like to manage an airline via a game. 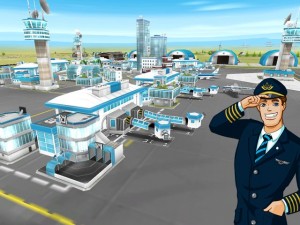 Aviation Empire is not a promotional game, but a true strategy game: players invest in a fleet, build a network with international destinations and develop their own airports.

The game combines the digital world with the real world. Using real-life GPS check-in, players can unlock close to 70 airports in Aviation Empire.

In-app purchases make it possible for players to expand and personalise their fleets. They can also play across tablet and smartphone (if on the same platform).

Aside earning game credits, players are also rewarded with badges. By logging in with a social media account, they can share their achievements with their friends. Leader boards display players’ positions in the world and in relation to their friends.

“Gaming is a major potential market. Combined with the increasing demand for interaction, this gives KLM the opportunity to build up and strengthen relations with travellers and potential passengers,” Pieter Elbers, managing director and chief operating officer KLM, said.

Aviation Empire is aimed at KLM customers and fans and anyone else who enjoys strategic games.

HotelBrain: PR Ambassador of Small Luxury Hotels of the World for Greece